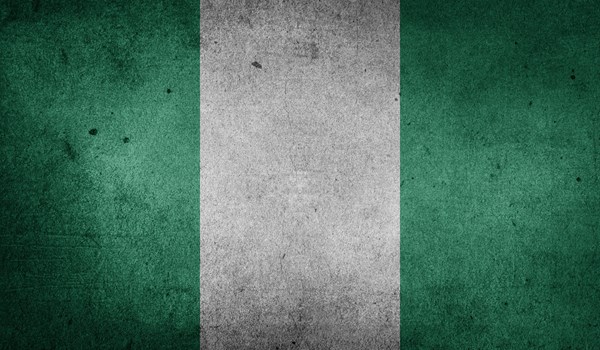 The situation has become a cog in the wheel of its bid to hit the N400 billion yearly IGR target from the present N200 billion.

According to FCTA sources, Abuja’s dream of catching up with Lagos State, which leads with its N600 billion yearly IGR, is being thwarted by estimated 90 per cent of the residents that evade tax.

Executive Chairman of FCT Internal Revenue Service (FCT-IRS), Haruna Abdullahi, told The Guardian that serious measures, including arrest and prosecution, are being considered to address the problem.

“With the compliance by this 90 per cent of residents, who refused to file tax returns, IGR could increase to N400 billion yearly,” he said.

In the meantime, critical infrastructure requiring serious financial intervention, especially for health and education, are yet to be adequately addressed.

Lamenting that only 10 per cent of registered residents of the FCT contribute to the maintenance and development of the territory by paying their taxes, FCT minister, Mohammed Bello, said FCTA is considering arresting and prosecuting tax offenders, especially high income individuals and firms.

His words: “Things need to change, both for fairness and entrenchment of the rule of law. We must begin to treat tax evasion as the crime it is. High income individuals, who provide false information on their income, should refrain from doing so.”

The FCT-IRS boss also expressed concern over the engagement of unprofessional consultants by some tax-payers to prepare and file returns with wealthy individuals.

According to him, some consultants encourage wealthy Nigerians to file as low as a yearly income of N1 million instead of N2 billion.

He said the service would continue to probe the activities of the agents and consultants.

Abdullahi puts the number of taxpayers under the Pay As You Earn (PAYE) scheme in the FCT at 120,000.

“Half the figure comprises staff of Federal Ministries, Departments and Agencies (MDAs) on the Integrated Payroll and Personnel information system (IPPIS) platform, those working for FCTA and area councils.

On the need for prosecution of tax defaulters, the Director, Legal Services, FCT-IRS, Ngozika Jipreze, disclosed that the service had recruited 600 officials to commence enforcement of appropriate laws against persons and firms obstructing measures aimed at boosting the IGR of the FCTA.

MEANWHILE, there is increasing outcry by residents of FCT regarding poor infrastructure, particularly health facilities, roads in satellite towns, city maintenance as well as educational institutions.

The Guardian had reported that within the 12 months of 2021, N45 billion was shared to the six area councils in the FCT, even as schools and teachers under their purview remained substantially in poor conditions.

The satellite town accommodates more people than the city. Yet, the roads are mostly in a deplorable state.

Similarly, some public secondary and tertiary healthcare institutions in Abuja are bedevilled with challenges that affect quality of service and delivery.