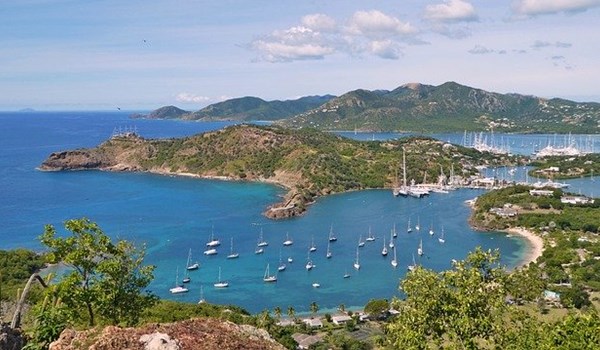 After been in a lot of controversies Antigua and Barbuda, St Kitts and Nevis confirmed that they are not associated with “Globe Detective Agency” to conduct checks on citizenship by investment programme applicants.

Both of the countries added that they only trust agencies which are internationally acknowledged agencies based in the United States and the United Kingdom to do background checks on applicants for more robust vetting procedures.

As specified by these two Caribbean nations’ CBI Units: due diligence checks conducted by “Globe detective” are insufficient and lack thorough investigations, to alleviate future security and safety, these two countries have blacklisted the “Globe Detective Agency”, also the authorities confirmed that they no longer operate with the agency. Antigua and Barbuda citizenship by an investment unit denied working with “Globe Detectives” They added that they never operated to the agency. Les Khan, official statement was released by unit of St Kitts and Nevis saying that “Globe Detective Agency” has no associations with CBI programme. It is worth mention, the citizenship by investment programme of St Kitts and Nevis has highest rating in the pillar of analysis.

According to CBI index 2021 report .Les Khan said that they take the security of people and global community as their utmost priority, and only the topmost agencies based in United kingdom and United states of America are selected to do due diligence checks on applicants, he also added that they ensure that people with highest standard character are granted with citizenship.