INTERNATIONAL TAX: MSJ renews its call for a Wealth Tax in Trinidad and Tobago. 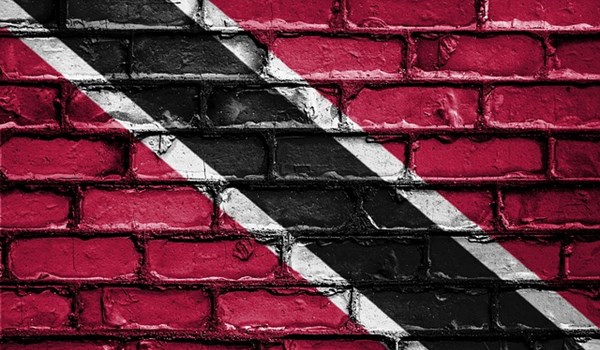 As published on tt.loopnews.com, Thursday 4 August, 2022.

The Movement for Social Justice (MSJ) has once again called on the Government to implement a wealth tax.

The MSJ’s Political Leader David Abdulah first made this call in April when he said that instead of raising the price of fuel, the government should tax the multinational energy companies and large local corporations and use the additional revenue to maintain the fuel price.

However, in a media release on Wednesday, Abdulah said the British government recently introduced a 25 percent windfall profits tax on oil companies, which proved beneficial.

Abdullah said that in addition to companies like BP and Shell, there are other energy and non-energy companies, both local and international that reported recent profits.

He said the implementation of a wealth tax is one way that the government can increase its revenue and thus have the resources to make a fair wage offer to all the public sector unions.

“This is not just about raising money it is fundamentally about equity… Tax policy is one tool available to a government to tackle the gross inequalities of wealth and income that exist in Trinidad and Tobago.”

As a result, Abdulah said his party will wait to see if Finance Minister Colm Imbert will address this issue when he presents the 2022/2023 budget.

“The Minister of Finance is to deliver the budget in early September. We will hold him to account on this issue.”