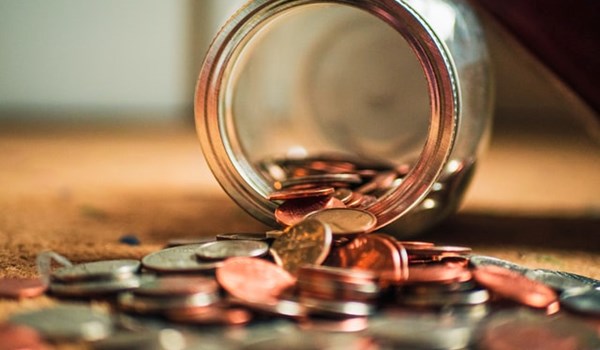 As published on theguardian.com, Sunday 7 August, 2022.

The Charity Commission has opened a compliance case into one of the key donors to Prince Charles’s charity after it emerged it had been funded by unsecured loans.

The Barrowman Foundation, a platinum donor to the Prince’s Trust, has not recorded any donations in its published accounts since it was set up and is funded by borrowings from its founder, the businessman Doug Barrowman.

Barrowman is head of a financial group which includes firms that promoted tax avoidance schemes to off-payroll workers who are now being pursued by HM Revenue and Customs (HMRC). Campaigners have previously criticised a decision to name one of the Prince’s Trust centres after the businessman.

The unusual funding arrangements of Barrowman’s charitable foundation are now being examined by the Charity Commission. The Barrowman Foundation said it had complied with all accounting rules and Charity Commission guidance. A Charity Commission spokesperson said: “We have now opened a regulatory compliance case into the Barrowman Foundation and will engage with trustees to assess concerns.” Officials said the opening of a compliance case is not a finding of wrongdoing. One of the trustees of the charity is the Tory peer Michelle Mone, who was appointed a business startup tsar by David Cameron in 2015 and married Barrowman in November 2020. The other trustee is Arthur Lancaster, a business associate of Prince Andrew.

The Barrowman Foundation is one of the leading patrons of the Prince’s Trust. The Prince’s Trust Doug Barrowman Centre was opened in Manchester in September 2019 to help young people access education, find training opportunities and secure jobs.

Barrowman heads the Knox groupof companies on the Isle of Man, which includes the firm AML Tax (UK). It was accused by HMRC earlier this year of “aggressively” promoting tax avoidance schemes and was fined £150,000 by a tax tribunal in March for failing to hand over records required to calculate its tax bills. Officials estimate it owes £3m in tax. A spokesperson for Barrowman has previously said all schemes promoted by Knox companies complied with all relevant tax laws and there had been no wrongdoing.

Prince Charles’s charitable ventures face scrutiny of their donors after the Sunday Times revealed that cash donations totalling about £2.5m had been made to the Prince of Wales’s Charitable Foundation. The Charity Commission said last month it had no concerns about the governance of the charity and was not launching an investigation.

Barrowman’s charity was founded in February 2017 and has been funded by loans totalling about £1.46m.

The Knox group of companies, which manages assets of about £3bn, has its headquarters at Knox House in Douglas on the Isle of Man. The group included operations under the AML banner which promoted tax avoidance schemes to workers between 2009 and 2015, under which workers were paid in loans which were never intended to be paid back. The government cracked down on these arrangements – known as disguised remuneration schemes – in the 2016 budget, introducing a retrospective “loan charge” which taxes the payments as income.

There has been criticism of the Prince’s Trust decision to make Barrowman’s foundation a platinum donor. Carol Monaghan, an SNP MP and member of the loan charge and taxpayer fairness all-party parliamentary group, said it was “not appropriate” that Barrowman was a platinum patron of the Prince’s Trust. She added: “The biggest injustice in the whole loan charge scandal is that people who took and followed professional advice are hit with life-ruining bills whilst those who made huge amounts of money promoting these schemes haven’t been asked to pay a penny of the disputed tax.”

The Barrowman Foundation said the trustees had not been contacted by the Charity Commission in respect of any case. A spokesperson said: “The charity has complied with all the relevant accounting rules and Charity Commission guidance in respect of loans. The loans were cleared in 2021 and this will be reflected in the accounts which are due to be filed shortly. No tax advantage has been derived or gained from the loans or any other contributions to the charity.”

A spokesperson for The Prince’s Trust said: “We have not received any funds from Mr Barrowman since February 2019 and have no plans to accept any further donations.”