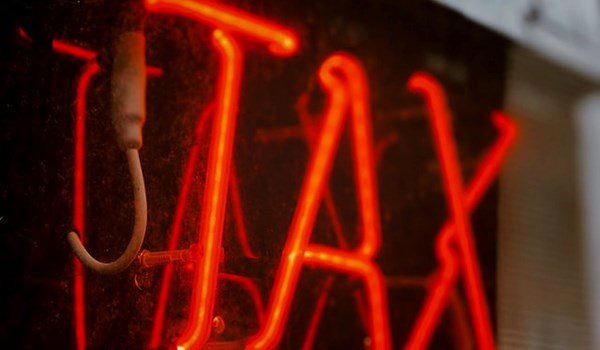 Robert F. Smith, the wealthiest African American in the US, has quietly made a flurry of court motions to seal evidence in the epic tax evasion case in which he’s a cooperating witness — and insiders are scratching their heads.

The Vista Equity Partners chief — whose net worth is estimated at $6.7 billion by Forbes — escaped criminal charges over alleged tax evasion in October 2020 by brokering a non-prosecution deal to testify against former Reynolds & Reynolds CEO Robert Brockman.

Brockman, an early investing mentor to Smith and key seed investor for Vista’s massive tech buyout fund, was indicted in 2020 over $2 billion in alleged fraud — the largest tax evasion case in US history.

The 59-year-old Smith — who also is chairman of Carnegie Hall and who famously spent $34 million to pay off the student debt of Morehouse College’s entire graduating class of 2019 — brokered his immunity deal with the feds in 2020. At the time, he also agreed to pay back taxes and penalties in full as part of the deal. But those terms only extend to crimes Smith admitted to under the deal, sources told The Post.

In the fresh spate of legal filings made July 11 in the US Southern District of Texas, it’s unclear exactly what Smith wants kept out the public eye, and legal experts caution it could be as simple as keeping Vista’s finances private, or his own. Nevertheless, experts also note that such requests aren’t made every day in federal tax cases.

“It’s very unusual … I certainly never saw anything like it during my time working on these cases,” Victor Song, who served as chief of IRS Criminal Investigations, and now runs forensic accounting company Integritas3, told The Post.

In addition to the case against Brockman in which Smith has agreed to testify, there are two active lawsuits that are possible sources of sensitive information about Smith. In the first, Brockman is countersuing the government, but that case has yet to move forward.

The second — an IRS suit against Carlos Kepke, a Houston-based lawyer who prosecutors say worked closely with both Smith and Brockman on evading taxes — could reveal new communications between Smith and his then-attorney Kepke about tax evasion. Between 2007 and 2015, Smith paid Kepke $1 million for help with taxes, according to a suit reviewed by The Post.

In March, the Wall Street Journal reported on an IRS court filing revealing that Smith’s role in Brockman’s alleged fraud was bigger than previously known — specifically, that he signed off on deal documents that ultimately helped Brockman to transfer $635 million from the US to offshore accounts without paying U.S. taxes.

At the time, Smith’s lawyer said he relied on the representations of the other parties involved as well as the opinion of a law firm that the transaction was not taxable, and noted that the government had not alleged that he engaged in wrongdoing in connection with the transaction.

Last month, Bloomberg reported on court docs indicating that Smith set up a Belize trust by enlisting the help of the uncle of his first wife –Suzanne McFayden Smith. According to Bloomberg, while there is an affidavit purportedly bearing the uncle’s signature that states he was the sole source of the funds, the uncle later testified in a deposition that he lacked the means to put up the $7,500 used to set up the trust.”

Meanwhile, not only has Smith’s personal attorney Emily Hughes requested to sit in on court proceedings against Brockman, the two attorneys who struck a non-prosecution agreement with the government on Smith’s behalf have also requested to observe.

“He wants his team on the ground if s–t hits the fan,” a person close to the situation told On The Money.

In recent months, Smith reportedly has struggled to raise cash for a new technology fund at Vista — with some insiders noting that pension funds have rules against investing with individuals who have been involved in tax fraud.

As previously reported by The Post, the Oregon Public Employees Retirement System, which invested $500 million with Smith in 2019, is now investing just $250 million in Vista’s new flagship fund, filings show.