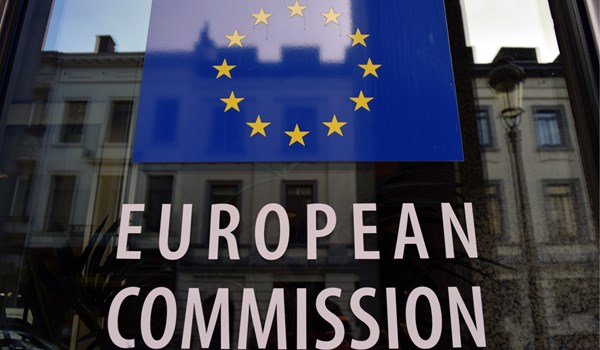 As published on euractiv.com, Thursday 1 December, 2022.

While recommending the freezing of EU funds under the rule of law conditionality mechanism, the European Commission gave a formal green light to Hungary’s recovery plan. However, the disbursement of the recovery money would be linked to 27 ‘supermilestones’.

On Wednesday (30 November), the Commission decided to unblock the €5.8 billion recovery plan for Budapest, under the condition of Hungary fulfilling 27 so-called ‘supermilestones’ aimed at strengthening the independence of the judiciary, auditing rules and control of how EU funds are used.

“No funds will flow until the essential milestones are properly implemented,” Vice-President Valdis Dombrovskis said during a press conference.

Hungary will need to meet the conditions “in full” before issuing the first payment request. Moreover, the funds can be blocked again if the reforms are watered-down at a later stage.

Among the milestones, four pertain to judicial independence and include strengthening the role of the national judicial council, limiting the mandate of the supreme court’s president to one term only, and avoiding public authorities challenging decisions of ordinary courts.

According to Justice Commissioner Didier Reynders, these reforms are expected to reinforce access to independent justice, free from political influence, and guarantee “lasting progress for the rule of law” in Hungary.

“We will be very vigilant on the progress of implementation,” Reynders said, adding that the milestones are “binding and timebound.”

One of the reasons for the EU Commission to recommend formally approving the Hungarian recovery plan was to keep the possibility of its disbursement as an incentive for the Hungarian government to reform. If the recovery plan was not approved before the end of the year, Hungary would lose all rights to access them, no matter its reform efforts.

The 27 milestones also include the 17 commitments to redress the rule of law situation that Viktor Orbán proposed in the summer to prevent the suspension of €7.5 billion EU funds under the rule of law conditionality mechanism.

The suspension of EU funds is focused on programmes that are heavy on public procurement and therefore most vulnerable to corruption.

Today the Commission concluded its assessment of the remedial measures and recommended freezing these funds, as “important weaknesses and risks remain” to the EU’s financial interests.

“Hungary has not, unfortunately, implemented the remedial measures,” Commissioner for Budget Johannes Hahn said, explaining the Commission’s decision to recommend the suspension of funds.

At the same time, Hungary “has moved in the right decision,” Hahn said, adding “we obtained reform commitments which we would never have achieved otherwise.”

The final decision on the Commission’s recommendation will now pass on to EU ministers in the Council, who will have to decide on it by a qualified majority before 19 December.

In order to pressure the EU to unfreeze the funds, the Hungarian government has been delaying other important EU files, for example, vetoing the €18 billion macrofinancial assistance package to Ukraine and the directive to implement the global minimum corporate tax.

Asked whether the Commission expects Hungary to unblock Ukraine aid, Hahn said to be “confident of a positive solution,” but added that the EU executive “always has a plan B”, which he did not explain further.

Yet, explaining that Hungary’s commitment to Ukraine aid would amount to only about €6 million, Hahn argued that the country had “no reason not to participate.”

The main political groups in the European Parliament welcomed the Commission’s recommendation to freeze EU funds, following last week’s resolution calling the remedial measures to address rule of law breaches in the country “not sufficient”.