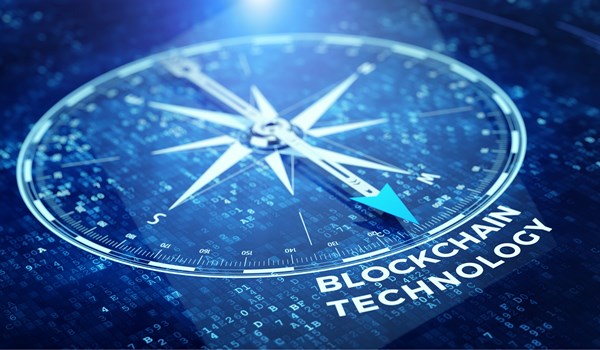 As published on coingeek.com, Thursday 1 December, 2022.

The noises from Brussels are positive for the draft tax regime, with the Block reporting on Monday that “several sources” confirmed its likely passage.

This would go some way to solving the issues thrown up by hard-to-define digital asset players operating across the bloc, where EU member Governments currently employ a range of different taxes and rates for the industry.

“Difficulties in classifying, valuing and administering crypto assets pose challenges to tax administrations seeking to tax them fairly and effectively,” said a spokesperson for the Commission, speaking with Politico on November 10.

A single tax regime would streamline this process, potentially allowing digital asset companies to operate across the EU‘s 27 jurisdictions without the risk of falling foul of an individual member’s tax laws.

Should the Commission vote to adopt the draft tax regime, the exact details would be worked out in discussions throughout 2023, with a goal to implement it by 2026.

The discussions process could well be a drawn out one, as unanimous consent from EU member states would be required for a cross-bloc tax agreement, but it could prove a boon to the digital asset industry operating in the EU.

This latest move towards tax reform comes just over a month after European Parliament members voted in favor of a resolution calling for better use of blockchain to fight tax evasion and for member states to coordinate more on the taxing of digital assets.

The resolution was non-binding but further proved the E.U.’s determination to make a “simplified tax treatment” for companies and users in the digital asset space.

In its October 4 press release on the vote, the European Parliament explained its reasoning was “that crypto assets must be subject to fair, transparent and effective taxation.” An aim shared by the proposed cross-bloc tax regime will be about to go to the vote in December.