UK: Falklands tells MPs of its concern with registers of beneficial ownership. 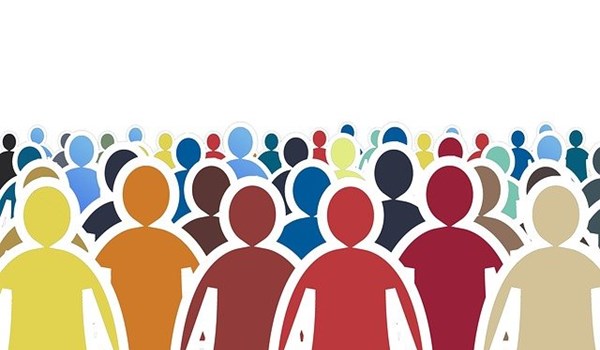 As published on en.mercopress.com, Monday 5 December, 2022.

During the recent visit of members of the Falklands All-Party Parliamentary Group, a controversial and thorny issue came up at a media conference when Penguin News asked whether the Falklands and the effect on the Islands, were being considered amidst the requirement for British Overseas Territories (BOTs) to establish registers of beneficial ownership (*).

Registers of beneficial ownership are central repositories held by individual countries which detail the beneficial owners and controllers of companies. The lists are exhaustive for each company, including shareholders and directors, and are established to prevent money laundering and fraud.

The registers have been previously raised as a concern by the Falkland Islands Chamber of Commerce and local businesses as the government of Argentina have asserted since 2013 that they will prosecute oil companies operating in Falklands waters to prospect or extract, as they state this to be “illegal operations in Argentine territory”.

The law establishes that foreign oil companies executives face prison sentences and heavy fines, if they do not have Argentine government permission to carry out their work. In 2015 it was announced in London by the then Minister relating to issues of the Falklands, Daniel Filmus, that they would be pursuing a lawsuit against Falkland Oil and Gas, Premier Oil, Rockhopper, Edison International and Noble Energy, for their work in the Falklands - though this case was never resolved. James Sunderland MP, one of the visiting members of the Falklands APPG said he felt it was needed for Overseas Territories to make representations to the Parliamentary Bills Committees to “make sure that wording is apt and accurate” and that representation of overseas territories were received “to ensure that it benefits them and doesn’t hinder them.”

He added that he welcomed the Registers of Beneficial Ownership for the sake of transparency and good business practices, but noted that “the devil is in the detail.

“What we have to make sure that we do as a government is ensure that any legislation going through is fit for purpose.”

A requirement was put forward in 2018 for all BOTs to establish registers of beneficial ownership “no later than 30 June 2023.”

BOTs were particularly targeted due to the fact that four of the top 10 most significant enablers of global corporate tax abuse are BOTs or Crown Dependencies; namely the British Virgin Islands (1), Cayman Islands (2), Bermuda (3) and Jersey (8). Asked about the Falklands being included in the requirement of BOTs to have registers of beneficial ownership, and whether this was due to either a misconception that the Falklands are a tax haven, or a generalization across the territories, the APPG members responded.

MP Stephen Doughty said “we’ve got a very clear position that we want to see transparency and clarity in financial ownership and transaction structures.

“I think that’s really important. The UK, of course, has a key role to play in that as well in our own system.”

He added that the Ukraine War had highlighted the activities of Russian oligarchs in London, and so the UK was “sorting out our own backyard as well.”

Mr Doughty added that he has tried to make clear in Parliament that “the OTs are all different, and it’s only a few of them that specifically are specialising in financial sector services, and even between them they’re all distinctly different in terms of which sector they operate in and what challenges are around that.