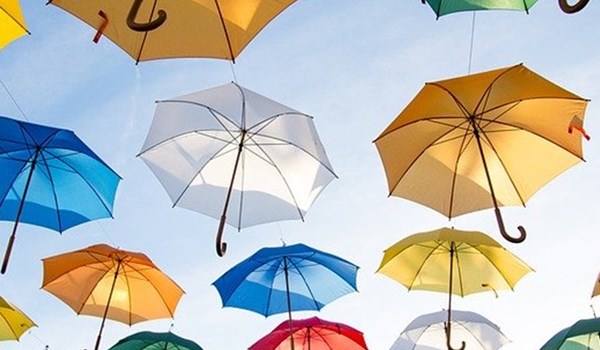 The backlog of cases waiting to be heard in the UK’s tax tribunal has surged following an HMRC crackdown on fraudulent “umbrella companies”.

The number of cases waiting to be heard in the First-Tier Tax Tribunal has increased 84 per cent over the previous year to heights of 46,000, according to UK government figures.

The uptick follows HMRC’s warning that some umbrella companies are avoiding tax by disguising payments to workers as non-taxable loans, grants, and annuities.

Umbrella companies act as intermediaries between temporary contractors and employers in processing workers’ pay and providing payroll, tax, and other back-office services.

HMRC has particularly targeted so-called mini-umbrella companies that defraud the government by avoiding taxes including VAT.

More than a third (34 per cent) of freelancers are employed through umbrella companies, according to figures from Association of Independent Professionals and the Self-Employed.

HMRC has previously vowed to challenge umbrella company tax avoidance schemes having warned those involved could be forced to pay interest on any tax or national insurance contributions and face further penalties too.

“Umbrella companies are firmly in the crosshair,” Pinsent Masons’ partner Steven Porter warned. “HMRC sees the tax affairs of contractors as an area where it is missing out on a lot of unpaid tax.”

An HMRC spokesperson said: “We are using our civil and criminal powers to challenge those involved in Mini Umbrella Company (MUC) fraud, including deregistering tens of thousands of MUCs who we believe were exploiting the VAT Flat Rate Scheme and removing their access to the Employment Allowance.”

“We have made a number of arrests in relation to MUC fraud and also taken steps to recover input tax in cases where it is established that a business in the supply chain knew, or should have known, there was fraud,” the HMRC spokesperson said.