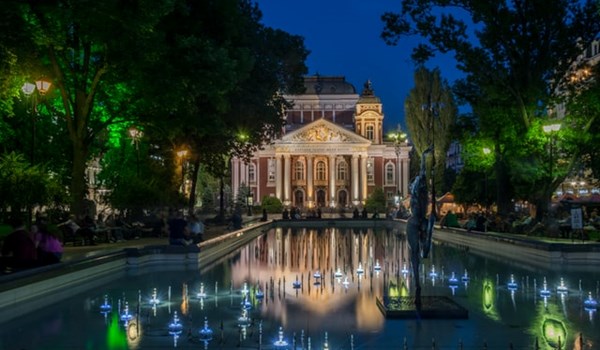 As published on euractiv.com, Thursday 3 February, 2022.

The Bulgarian Parliament’s legal committee adopted at first reading the justice ministry’s draft bill that eliminates the sale of Bulgarian investment citizenship or so-called “golden passports”. The scheme was met with several warnings from the European Commission and the European Parliament and is believed to be why Bulgarians cannot enjoy visa-free travel to the US.

According to the bill, the “golden passports” scheme has not led to real investments since it was introduced.

According to EURACTIV Bulgaria, nearly 100 foreigners have received Bulgarian “golden passports”. A total of 39 Russians and 20 from the Middle East are amongst the recipients; however, this information has been withheld by the Bulgarian authorities for ten years.

In recent years, seven of these citizenships was revoked because the authorities conducted an inspection and found various violations of rules and requirements.

The most common reason for revoking the passport is that foreign business people were extremely eager to get back the money they invested in Bulgaria. In general, investors purchased government securities worth at least €1 million to qualify for a “golden” passport.

However, government securities were sold before their maturity date so that investors could collect the money after taking the passport.

For almost three years, Bulgaria refused to abolish the scheme despite the insistence of Euro-Atlantic partners. The abolition of the “golden” passports is considered one of the main conditions for Bulgaria’s accession to Schengen and the abolition of US visas.

If the scheme is abolished, Malta will be the only EU country with a cash-for-passports programme after Cyprus dropped its own version in 2020 following widespread corruption allegations.