CYPRUS: Fine for companies not filing annual returns on time could be cut. 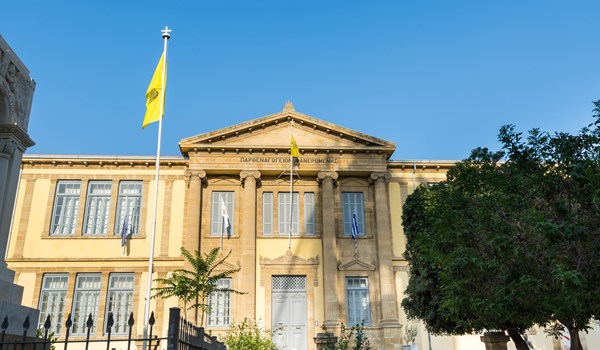 As published on cyprus-mail.com, Tuesday 8 February, 2022.

Parliament on Tuesday continued discussing a legislative proposal that would reduce the maximum fine imposed on companies for not submitting their annual financial reports on time, as MPs heard that over half of registered corporations had not complied in 2021.

Now, lawmakers want to cut the penalty back down to €150, arguing that as it stands it is too punishing on most businesses.

But an official from the finance ministry said doing so would incentivise companies to break the law even more. The same official also warned that should the compliance rate drop, it might adversely impact Cyprus in terms of its assessment by the Global Forum of the Organisation for Economic Co-operation and Development.

The penalty comes to €2 per day of non-compliance (failure to file an annual report by the set deadline), rising to a maximum of €500.

Marios Tsiakkis, head of the Chamber of Commerce and Industry, said that because of the Covid situation many companies were late in filing their reports, and as a result accounting firms have a huge backlog on their hands. He suggested that non-compliant companies be given a grace period.

Kyriacos Moustakas of the Povek trade union representing small shops supported the proposed bill as it would provide some relief to businesses. He noted that most companies in Cyprus are small enterprises consisting of two to three people.

The House commerce committee will revisit the matter in two weeks’ time.