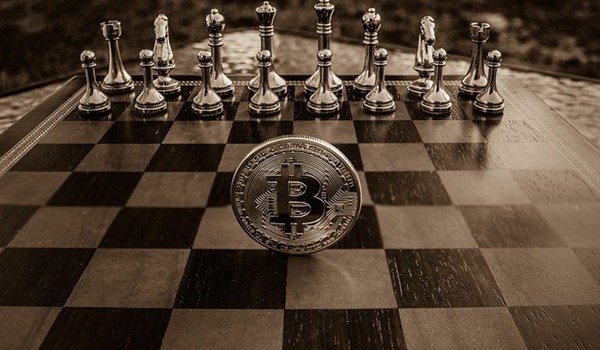 ​As published on international-adviser.com, Tuesday 15 February, 2022.

The Indian government started plans to ban private cryptocurrencies in November 2021 and now its reserve bank has slammed the asset class.

Shri Rabi Sankar, deputy governor of the Reserve Bank of India (RBI), said in a speech on 14 February 2022, that “crypto-technology is underpinned by a philosophy to evade government controls”.

He added: “Cryptocurrencies have specifically been developed to bypass the regulated financial system. These should be reason enough to treat them with caution.

“We have also seen that cryptocurrencies are not amenable to definition as a currency, asset or commodity; they have no underlying cash flows, they have no intrinsic value; that they are akin to Ponzi schemes and may even be worse.

“These should be reason enough to keep them away from the formal financial system. Additionally, they undermine financial integrity, especially the KYC regime and AML/CFT regulations and at least potentially facilitate anti-social activities.”

But November’s parliamentary bill, which seeks to ban private cryptocurrencies, also aimed to “create a facilitative framework for the creation of the official digital currency”.

Sankar added: “More substantially, they can, and if allowed most likely will, wreck the currency system, the monetary authority, the banking system, and in general government’s ability to control the economy.

“They threaten the financial sovereignty of a country and make it susceptible to strategic manipulation by private corporates creating these currencies or governments that control them.

“All these factors lead to the conclusion that banning cryptocurrency is perhaps the most advisable choice open to India.

“We have examined the arguments proffered by those advocating that cryptocurrencies should be regulated and found that none of them stand up to basic scrutiny.”