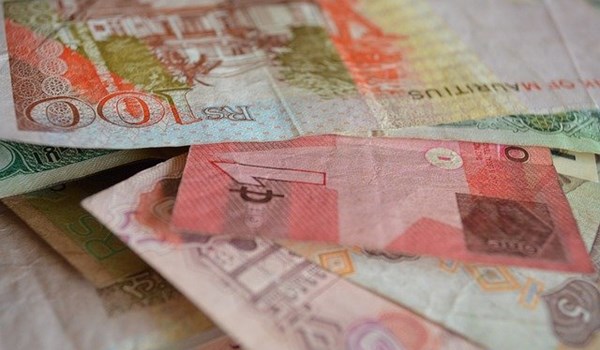 As published on livemint.com, Friday 4 February, 2022.

With the Finance Minister announcing the introduction of the digital rupee in her Budget speech, a senior finance ministry official said on Friday that the proposed digital rupee to be issued by the Reserve Bank of India (RBI) starting from the next financial year will not only give a boost to the digital economy but also help curb the menace of black money.

The official told ANI, the RBI will have each and every trail of the digital rupees.

"If you buy something from a shopkeeper and pay through digital money and that digital money is used to pay to his vender by shopkeeper, RBI will have all the data of transaction done with the digital rupee," the official said.

The official pointed out that black money proceeds are usually received in cash from underground economic activity and, as such, are not taxed, but if RBI has the transaction trail of every digital rupee then it will be difficult for a person to evade taxes.

Finance Minister has announced one new provision 'Deterrence against tax-evasion' in Union Budget 2022-23 to curb black money. Sitharaman said, "Presently, there is ambiguity regarding set off, of brought forward loss against undisclosed income detected in search operations. It has been observed that in many cases where undisclosed income or suppression of sales etc. is detected, payment of tax is avoided by setting off, of losses. In order to bring certainty and to increase deterrence among tax evaders, I propose to provide that no set-off, of any loss, shall be allowed against undisclosed income detected during search and survey operations."