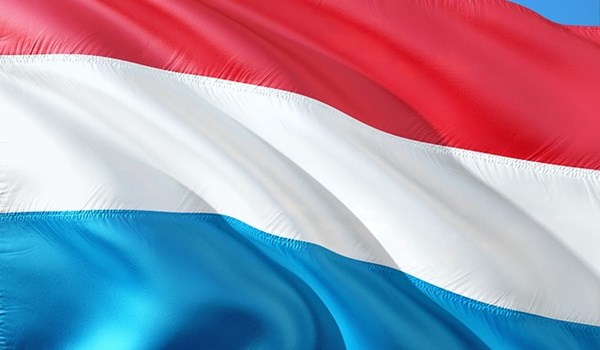 Plans by the European Commission to clamp down on shell companies will have a substantial impact on Luxembourg, finance minister Yuriko Backes (DP) said speaking with members of parliament on Tuesday.

The EU’s executive in December proposed the so-called “unshell” initiative in its fight against the misuse of shell entities for what it calls “improper tax purposes”. The proposals aim to establish transparency standards around the use of shell entities using indicators such as income, staff and premises.

“The proposal will help national tax authorities detect entities that exist merely on paper,” the commission says on a dedicated website. The commission’s timeline foresees that the new rules should come into effect on 1 January 2024, but member states must approve the plans first.

Members of parliament during a meeting with Backes on 1 February warned of the potential consequences the plans could have on Luxembourg’s financial sector, where the so-called Soparfi (Société de participations financiéres) is the most common vehicle dedicated to holding and financing activities.

There were more than 45,000 Soparfis registered in the grand duchy in 2018, according to data from the International Monetary Fund, generating around a quarter of the financial sector’s corporate income tax revenue.

And while they can be used to hide money, they are set up by companies as subsidiaries to manage projects and financial flows. A real estate company, for example, might decide to set up a Soparfi for each building in its portfolio for legal reasons. However, this also means that many don’t have registered employees as these work for the parent company.

Backes during her meeting with MPs said she would defend Luxembourg’s position but added that there has been little progress on the directive so far. She pledged to provide data on tax revenue from Soparfi’s for a future meeting and to keep parliament updated on discussions at EU level.

The impact of a global corporate income tax reform was also on the menu in parliament on Tuesday, but here, too, the minister said it was difficult to measure the effect on the Luxembourg economy.

Backes during a visit by OECD director Pascal Saint-Amans in January had reiterated the grand duchy’s support for the tax reform. “Luxembourg has always advocated and will continue to advocate for a global level playing field,” she said at the time.