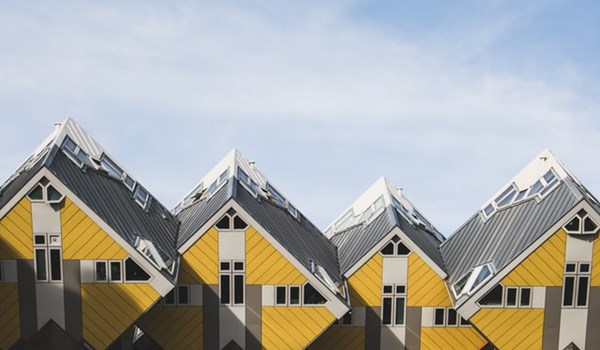 As published on nltimes.nl, Wednesday 2 February, 2022.

PvdA, GroenLinks, and SP are drafting their own bill for what they call "a fair wealth tax." The left-wing opposition parties want a progressive tax: the higher the wealth, the more tax must be paid on it.

According to the parties, average savers are spared because the tax will only apply from 100,000 euros or 200,000 euros for two-income households. No wealth tax has to be paid on the value of the owner-occupied home.

In the proposal, anyone who owns between 100,000 and 500,000 euros in savings or investments, for example, will pay 1 percent tax on this. This gradually increases to 5 percent for assets above 5 million euros. The proposal aims to help reduce wealth inequality and ensure that the very rich pay "a fair contribution" to public services.

"People who work hard pay themselves to death in taxes, while large assets are hardly taxed," said PvdA MP Henk Nijboer. "That is unfair and must change. Introducing a progressive wealth tax is social and reduces inequality."

The initiators pointed out that the Supreme Court recently put an end to how assets above 50,000 euros have been taxed. The tax was levied on a fixed return, which savers couldn't achieve with the low interest rates of recent years.

The government wants a new levy on the actual return, but this will not be introduced until 2025. "If we do nothing, people who already have a lot of money and become rich while sleeping will contribute nothing at all to our society, while the burdens on ordinary people increases," said SP parliamentarian Mahir Alkaya. "We want to prevent that."

According to GroenLinks MP Senna Maatoug, wealth inequality threatens to only increase in the coming years. "We need to break with this policy and tax assets fairly." The parties chose to tax the capital itself and not the return.

MALTA: No 'exodus' of business…