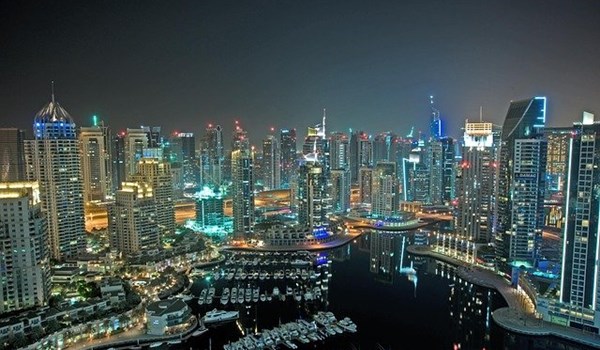 As published on newsable.asianetnews.com, Tuesday 1 February, 2022.

The United Arab Emirates will impose a company tax beginning in mid-2023, according to the finance ministry, in a big shift as the government strives to diversify its income.

The Gulf financial hub, long renowned as a tax haven and regional headquarters for a slew of multinationals, will tax firm revenues exceeding 375,000 AED ($102,000) at 9.0 per cent beginning in June next year, according to a statement. The declaration is the latest big step by the UAE, which this year transitioned from Friday-Saturday weekends to Saturdays and Sundays in order to better match with global markets.

"The UAE business tax policy will be among the most competitive in the world," the official WAM news agency stated in a statement. The corporation tax rate of 9% is among the lowest in the world. There are no plans to introduce a personal income tax or a capital gains tax on real estate or other investments, according to the administration.

The United Arab Emirates, a significant oil exporter as well as a key participant in commerce, trade, transportation, and tourism, is diversifying to minimise its dependency on petroleum. It is also facing increased competition from neighbouring Saudi Arabia, the world's largest oil exporter, which is undertaking its own diversification and international business push.

"With the implementation of corporation tax, the UAE confirms its commitment to achieving international standards for tax transparency and combating harmful tax practises," said Younis Haji Al Khoori, Undersecretary of the Ministry of Finance, in a statement. Tax breaks in the UAE's free-trade zones would be maintained, according to the statement.

Meanwhile, to better connect its economy with global markets, the UAE said on Tuesday that it will move to a four-and-a-half-day work week beginning next year, with the whole weekend occurring on Saturday and Sunday. The oil-producing Gulf state, which is the region's commercial, trade, and tourist powerhouse, is celebrating a Friday-Saturday weekend.