FINTECH: Founder of Binance has become the richest man in Asia. 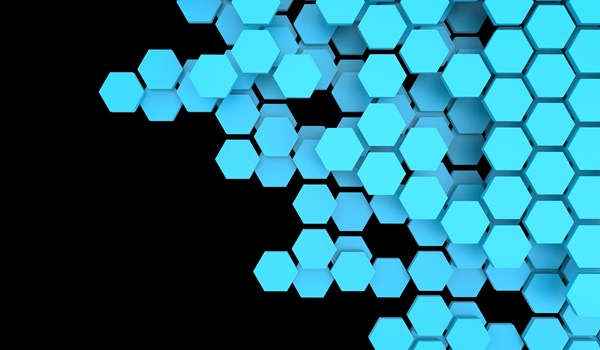 Changpeng Zhao, the founder of Binance, the largest cryptocurrency exchange in the world, has become the wealthiest man in Asia and the 11th richest man on Earth thanks to the exponential growth of the crypto market, according to the Bloomberg News (local time). At around 96 billion U.S. dollars, Zhao’s net worth outstripped that of Mukesh Ambani (92.9 billion dollars), the Indian billionaire and the chairman of Reliance Industries.

Bloomberg said the figure was calculated based on Binance’s estimate sales last year and Mr. Zhao’s stake (90%) in the firm. According to the Bloomberg news, Binance posted more than 20 billion dollars in revenue last year, which is almost three times as large as the estimated sales of Coinbase, the largest cryptocurrency exchange in the U.S. Mr. Zhao founded Binance in 2017 on Cayman Islands, the tax haven in the Caribbean Sea.

Zhao’s estimated net worth of 96 billion dollars does not include his personal holding of cryptocurrencies including Bitcoin and Binance Coin, suggesting his actual asset size is much bigger. In 2021 alone, the price of Binance Coin shot up by 1,300%.

Mr. Zhao was born in Jiangsu Province in 1977. In 1987, his entire family migrated to Canada after his parents were banished as political dissidents. The founder of Binance majored in computer science at McGill University in Montreal and worked at financial firms in Japan and the U.S. In 2005, he set up his own business after developing an exchange trading system in Shanghai. In 2013, he first learned about Bitcoin while playing poker with friends. Fascinated by the crypto’s growth potential, Zhao made a bulk purchase of Bitcoin and founded Binance.

Considering the sheer size of the cryptocurrencies that Zhao has and their growth potential, experts predict that his net worth will likely soar to a level comparable to the founders of global IT conglomerates.

INTERNATIONAL TAX: US and Malt…