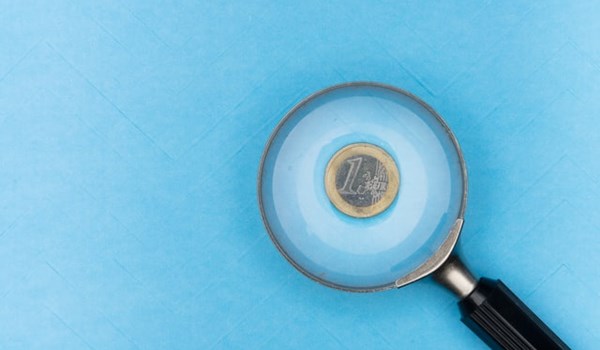 Oxfam Ireland is calling for a wealth tax after a “terrific pandemic” for rich people added an estimated €18bn to the wealth of the country’s billionaires.

The anti-poverty charity said “unparalleled action” was needed to counteract “unprecedented inequality” in the wake of the Covid-19 pandemic.

The organisation said billionaire wealth doubled worldwide to €1.3trn in the last two years while the vast majority of people saw their economic circumstances stagnate.

The Irish branch of the group says Ireland’s billionaires grew their wealth to nearly €50bn in that time and is asking the Government to impose a 1.5pc wealth tax to recoup some of it for public use.

“Central banks pumped trillions of euros into financial markets to save the economy, yet much of that has ended up lining the pockets of billionaires riding a stock market boom.

“Now is the time to redress that imbalance through progressive wealth taxes, along with other progressive measures such as debt relief and cancellation.

“Within the EU, the Irish Government could lead by example by introducing a wealth tax of 1.5pc on the very wealthiest which would have a positive effect on Ireland’s society as it recovers from the pandemic.”

The Irish Government has repeatedly rebuffed calls for wealth taxes and last year recorded record receipts in corporate taxes, which now make up about a quarter of the country’s tax base.

Oxfam had not yet published its methodology at the time of going to press, but its figures for the number of Irish billionaires and their total wealth is higher than most other estimates.

However, wealthy asset owners have undeniably benefited from record stock market performance and extraordinary economic support from governments and central banks since the pandemic began in March 2020.

In that time, high-profile billionaires such as Amazon’s Jeff Bezos and Tesla’s Elon Musk have seen their wealth – which consists mainly of shareholdings in the companies they founded – soar along with share prices, which many analysts say are propped up by low interest rates and official market intervention.

Oxfam’s assessment, which is published annually to coincide with the annual gathering of world leaders at Davos, Switzerland, is at odds with a recent World Economic Forum survey which found a surprising level of pessimism among the world’s political and business elites.

Only one in 10 WEF members expects the global recovery to accelerate over the next three years.