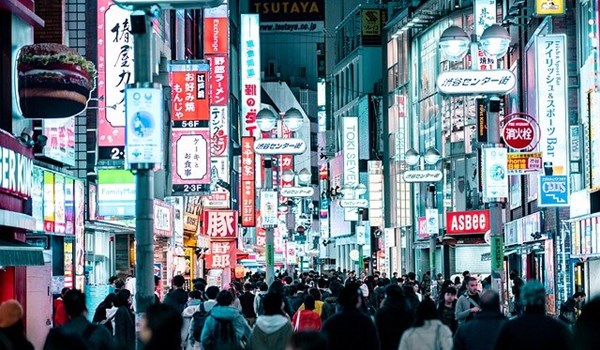 As published on xinhuanet.com, Wednesday 5 January, 2022.

TOKYO, Jan. 5 (Xinhua) -- At least 12 regional banks in Japan have launched a system to monitor the ship-to-ship transfers of cash and gold earned illegally as part of their efforts to combat money laundering, bank officials said Wednesday.

The system was introduced by IHS Markit, a London-based information provider, after an intergovernmental body responsible for combating money laundering and terrorist financing said anti-money laundering measures at Japanese regional banks were inadequate.

According to its 2021 report on Japan, the Financial Action Task Force said some of the country's financial institutions, except for the large banks, have limited knowledge of the money laundering and terrorist financing risks which have become a global problem.

The monitoring system allows them to confirm positions and speeds of the ships, as well as changes in the ship's waterline which indicate cargos' loading and unloading, through satellites and antennas installed in various locations.

It also alerts the users when the vessel's speed drops below its set point.

The 12 banks which introduced the system include Hiroshima Bank, Hyakujushi Bank and Fukuoka Financial Group Inc., many of which are located in areas with thriving shipbuilding and shipping businesses.

Among these regional banks, Iyo Bank in Ehime Prefecture in western Japan, home to the country's leading shipbuilder Imabari Shipbuilding Co. Ltd, introduced the system in 2019, as the lender has many shipping companies as customers.

"We have been closely monitoring vessels cruising around countries that are subject to UN sanctions," an official of the bank said.

Meanwhile, Yamaguchi Financial Group Inc. has been monitoring about 200 vessels operated by its subsidiary bank customers with focus on activities in the Sea of Japan, according to a person familiar with the matter.