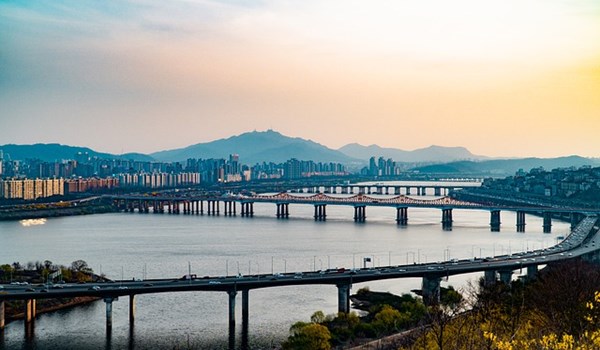 As published on koreaherald.com, Tuesday 11 January, 2022.

The number of South Korean companies that returned home from their offshore operations and their investment at home hit an all-time high last year, the industry ministry said Tuesday.

A total of 26 firms relocated their factories from overseas in 2021, compared with 24 the previous year, and their combined investment grew 22 percent on-year to 681.5 billon won ($570.63 million), according to the Ministry of Trade, Industry and Energy.

The 2021 figures marked the largest since the ministry began compiling the related data in 2014.

Up until the end of last year, a total of 108 companies have returned home, the ministry added.

Of the 26 firms, 18 companies had operated in China, followed by four in Vietnam and two in the United States, according to the data. Of them, nine were midsized companies, and 17 were smaller businesses.

By sector, six companies were in the auto industry, followed by five firms from the electric and electronic sector and three in the steel industry, the data showed.

The companies cited unfavorable business circumstances in foreign countries and the growth in demand in the domestic market as major reasons for their U-turns, according to a survey by the state-run Korea Trade-Investment Promotion Agency.

The government has been working to expand incentives for reshoring companies, such as tax cuts, to stimulate the economy and create jobs here.

"We've earmarked 57 billion won this year to help reshoring companies' stabilize their businesses here and to encourage more to move back home," the ministry said. (Yonhap)