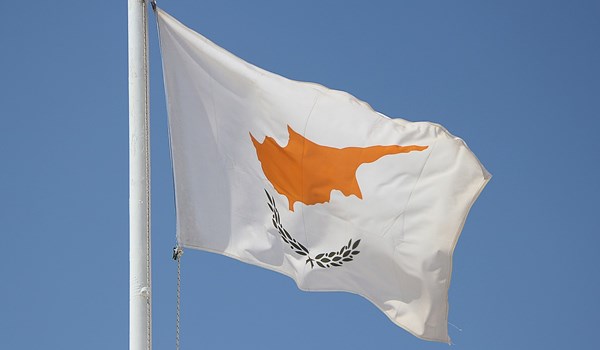 As published on financialmirror.com, Thursday 14 July, 2022.

On Thursday, Attorney General, George Savvides, said he filed a case against four people at the Nicosia District Court, hoping the case would be referred to the criminal court.

A statement by the state law office said they face five charges concerning the offences of conspiracy to undermine the Republic, influencing a public official and violating the Council of Europe convention on corruption.

It said due to the “sensitivity” of the case, the names of the four were not made public.

The Attorney General reportedly decided to prosecute after assessing the findings of a public enquiry led by former judge Myron Nicolatos, appointed to uncover the truth.

In 2020, broadcaster Al Jazeera claimed high-ranking officials were ready to help a Chinese investor with a criminal past obtain a Cypriot passport through investment.

Prominent Famagusta lawyer Andreas Pittadjis also featured in the video, along with others linked to Giovani’s property development company.

Syllouris and Giovani later resigned, although both insisted they were innocent of any wrongdoing, claiming the video had been illegally recorded.

Despite earlier criticism from Brussels, the government had fiercely defended the passport scheme but scrapped it in November 2020 under the damaging fallout.

The inquiry found that the government broke the law countless times to grant citizenship to over 6,700 people from 2007 to 2020.

The damning report said that over half (53%) of the 6,779 passports granted were done so illegally, encouraged by a due diligence vacuum or insufficient background checks.

Cyprus’ passport scheme generated over €8 bln during its lifespan.

Cyprus began offering citizenship in exchange for substantial investment as early as 2007; the scheme was stepped up following the Mediterranean island’s 2013 economic crisis.

The Qatar-based broadcaster reported that dozens of those who applied for the so-called “golden passports” were under criminal investigation, international sanctions, or serving prison sentences.

Under the regulations, the government granted a passport for an investment of €2.5 mln.