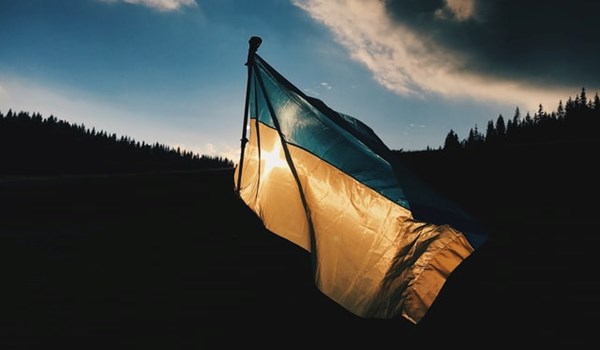 The European Business Association (EBA) has called on the government to resolve the issue of tax residence of Ukrainian citizens abroad, since staying abroad for more than 183 days, they can be recognized as residents of the host country and there will be a risk of double taxation, the association said in a release.

"According to the rules in the vast majority of countries, Ukrainians can be recognized as tax residents of the host country and will be exposed to the risk of double taxation if they stay abroad for more than 183 days. Thus, they will be subject to taxation both in Ukraine and in the country of their actual stay. The situation with the taxation of income from business activity/provision of services by an individual entrepreneur in the territory of another state is similar. Given that some citizens were forced to leave the country back in February as the war had started, the issue of acquiring tax residency from another country should arise for them at the end of August – already in less than 2 months," the EBA said.

"Given the above, the European Business Association appeals to the Ministry of Finance and the Ministry of Social Policy of Ukraine with a proposal to establish contacts with the relevant state bodies of foreign countries as soon as possible and reach agreements with them that would eliminate the risk of double taxation of citizens of Ukraine who are temporarily abroad. Currently, we are not aware of such efforts on the part of state bodies of Ukraine," it said.