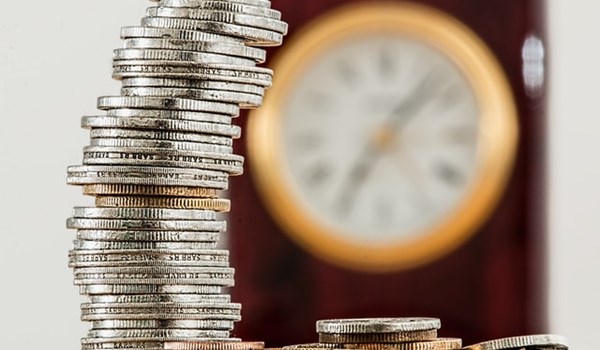 Implementation of the OECD's Pillar One international tax reform agreement, which will require large multinational enterprises (MNEs) to pay corporation tax in countries where they operate, has been deferred for a year until January 2024.

Pillar One of the OECD agreement assigns revenue to the end-market jurisdictions where goods or services are used or consumed, giving those jurisdictions new taxing rights where the sums involved are significant. This corresponds to the perceived need to tax digital services in the jurisdictions from which their revenues are derived. Much of the profit re-allocated would come from a hundred large MNE groups, with low- and middle-income economies expected to gain relatively more revenue than advanced economies. The nexus threshold will be EUR1 million for jurisdictions where annual GDP exceeds EUR40 billion and EUR250,000 for others.

The 135 members of the OECD/G20 Inclusive Framework on Base Erosion and Profit Shifting (BEPS) reached consensus on this part of the package in October 2021, but it has been more difficult to resolve the practical details. A short consultation was held in February 2022 on the Pillar One nexus and revenue sourcing rules for MNE, and in June 2022 the OECD began a further consultation on the so-called 'amount A' associated with Pillar One, this time on its tax certainty aspects.

The reform, intended to address the tax challenges arising from digitalisation and globalisation of the world economy, will now come into force in January 2024 instead of the original date of January 2023. This will allow time for further detailed consultation.

'This revised timeline, previously flagged by OECD Secretary-General Mathias Cormann...is designed to allow greater engagement with citizens, business and parliamentary bodies which will ultimately have to ratify the agreement', said Pascal Saint-Amans, director of the OECD Centre for Tax Policy and Administration.

'These are complex and very technical negotiations in relation to some new concepts that fundamentally reform international tax arrangements', said Cormann. 'We will keep working as quickly as possible to get this work finalised, but we will also take as much time as necessary to get the rules right. These rules will shape our international tax arrangements for decades to come.'

Pillar Two of the OECD's BEPS project introduces a 15 per cent global minimum corporate tax rate for large MNEs. Technical work for this section is largely complete, with an implementation framework to be released later in 2022 to facilitate implementation and co-ordination between tax administrations and taxpayers, says the OECD. All G7 countries, the European Union, a number of G20 countries and many other economies have now scheduled plans to introduce the global minimum tax rules.