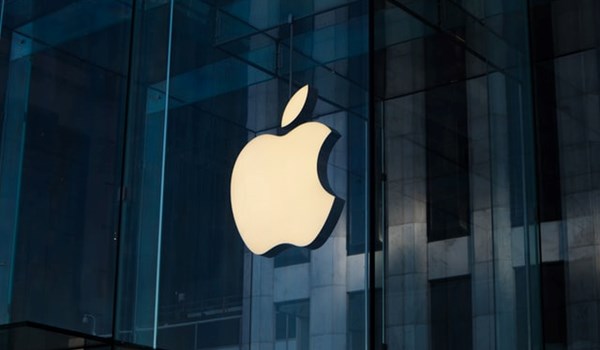 Irish Government officials expect the Court of Justice of the European Court (ECJ) to hold hearings in the autumn on the Apple tax case, paving a way for a final ruling on the world’s biggest-ever antitrust case which has been dragging on for almost decade.

The European Commission concluded in August 2016 that the maker of the iPhone and Mac computers owed the State €13.1 billion of alleged back taxes owed on the back of illegal state aid, following an investigation that began three years earlier. Adding interest, it put the total bill at €14.3 billion.

A ruling from Europe’s second-highest court two years ago this month overturned the commission’s decision, saying Brussels “did not succeed in showing to the requisite legal standard” that Apple received tax advantages from the Republic. However, the commission moved in September 2020 to appeal that ruling to the ECJ.

A spokesman for the Department of Finance said that it is expected the hearings in Luxembourg will be held in the autumn, though the timing is “entirely at the court’s discretion”.

“We would anticipate that the court would provide between four and six weeks’ notice once they have decided on a date to hear the case,” he said.

A spokesman for the ECJ said that dates for the hearings have yet to be set, while a spokeswoman for the commission declined to comment.

The State set up an escrow account in 2018 to hold the €14.3 billion pending the final outcome of the case.

As of the end of last year, the funds in the account had fallen to €13.6 billion. This was driven by Apple transferring €454 million from the account to pay tax elsewhere, as it is allowed to do under the terms of the escrow account. The underlying value of investments in the fund, mainly made up of euro zone government bonds, had also been hit in recent years by a pervasive negative rates environment.

The winning side of the legal case will have to accept any investment losses, or benefit from any gains, accrued during the lifespan of the fund.

European Commission vice-president Margrethe Vestager, who spearheaded the commission’s pursuit of the Apple tax case, said on a visit to Dublin early last month that she hoped the final ruling would go her way. “Hold your breath. I hope we win,” she said.

The commission at the time announced its appeal that it believed the EU’s General Court had made “a number of errors of law”.

“The General Court has repeatedly confirmed the principle that, while member states have competence in determining their taxation laws, they must do so in respect of EU law, including state aid rules,” she added.

“If member states give certain multinational companies tax advantages not available to their rivals, this harms fair competition in the European Union in breach of state aid rules.”

The Government has continually said that it believes the General Court’s decision was the right one.

UK: HMRC fails to prosecute an…