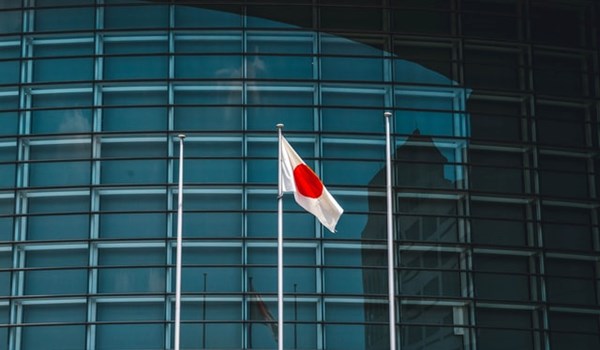 The focus of the visit will be to reinforce bilateral relationships and to signal Ireland's commitment to engagement with both countries and to growing Ireland’s relationship with the Asia-Pacific region.

Of this, Irish exports accounts for nearly €12bn, which consists principally of agri-food products, pharma and medical supplies, information and communication technology, and financial services.

More than 1,100 Irish citizens live in Japan and the country is Ireland's 11th largest trading partner, along with the largest source of foreign direct investment into Ireland from Asia.

As part of the Global Ireland Strategy, the State has strong ambitions to strengthen and enhance trade and bilateral ties between the two countries.

A Government plan to develop a €22m large showcase, state-of-the-art Ireland House in Tokyo is hoped to be a platform to project an enhanced presence in the region.

Projected to be completed in 2024, it will host the Irish Embassy, IDA, Enterprise Ireland, Bord Bia and Tourism Ireland.

The Taoiseach will visit the site during his official visit to Japan.

He will also meet political representatives and Japanese Prime Minister Fumio Kishida, where he will offer Ireland's condolences to Japan following the assassination of former prime minister Shinzo Abe.

He will also meet a number of Irish companies operating in Singapore and engage with the Irish community.

Speaking ahead of the visit, the Taoiseach said that both Japan and Singapore are "two nations with which we in Ireland have much in common".

"While there, I expect to discuss Russia's immoral and inhumane invasion of Ukraine, the impact of which is being felt all around the world," he said.

"Our Global Ireland Asia Pacific Strategy seeks to deepen our links across the region and this trip will be an opportunity to create even more opportunities for our countries to work together."

This is the first official visit to Japan by a taoiseach since 2013 and the first to Singapore since 2004.