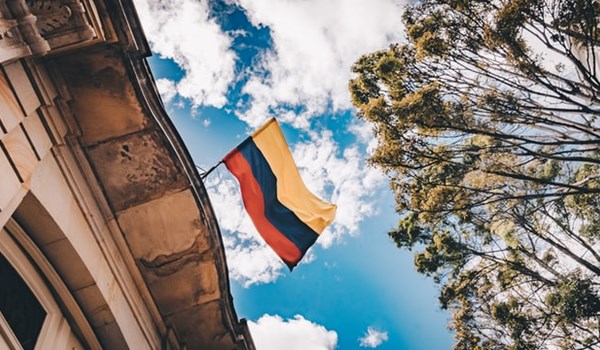 Reyes will be tasked with implementing the 50-trillion-peso reform should it pass congress, where Petro has built a broad coalition of leftist parties and the centrist Liberals.

Business leaders and investors are wary of Petro, who took pains to reassure them ahead of the election and named a market-friendly former central banker as his finance minister.

"We are very optimistic in relation to the figure of 50 trillion, because there are a number of exemptions for individuals, for companies that we can eliminate. And evasion in Colombia is so high that there is a lot of room to reduce it," Reyes told Reuters in an interview.

Tax exemptions for individuals and businesses set to be eliminated by the reform are equivalent to just under 2% of the country's $258 billion gross domestic product, Reyes said.

Evasion costs the country some $17.6 billion annually, he said. Under the reform evasion will be punished with prison sentences, Reyes added, which are rarely applied now.

Anyone earning more than 10 million pesos ($2,194) a month - just 1% of Colombians - will need to progressively pay more in income tax.

"No one earning less than 10 million pesos should worry," he said.

Businesses - which currently pay a tax rate of 35% - are likely to see their duties fall unless they currently benefit from exemptions or special tax rates, Reyes said.

"The great majority of companies who don't have any tax benefits will pay less than they are paying now."

Oil and mining companies will lose tax benefits, Reyes added, though details are still being confirmed, while taxes on capital and dividends will also rise.

"Without a reform, there's no government," Reyes said. "Colombia needs more income to be able to carry out promises laid out in the constitution."