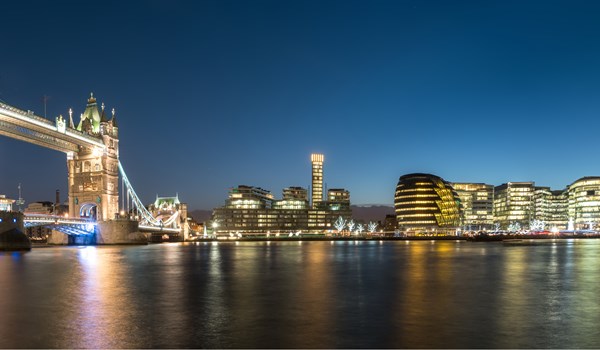 Ashley Alder, the CEO of Hong Kong’s Securities and Futures Commission (SFC), has been appointed to head the U.K.’s Financial Conduct Authority (FCA) and is expected to start in January 2023.

Alder, a former lawyer, has been the head of the SFC since October 2011, overseeing the introduction of the territory’s digital assets rules.

He will become chair of the FCA, working with CEO Nikhil Rathi. The FCA became the U.K.'s authority for anti-money laundering and countering the financing of terrorism in 2020, bringing crypto companies within its remit.

While Hong Kong was considered one of the world’s freest economies for traditional finance, the same can’t be said for crypto.

Industry stakeholders that have previously spoken to CoinDesk are wary about the city’s long-term potential with China’s growing influence.

In addition, strict licensing rules for Virtual Asset Service Providers (VASP) in Hong Kong would exclude all retail investors from the asset class.

Crypto executives in the industry have complained about these rules, and the difficulty in working with the SFC and Hong Kong’s other financial regulators on digital assets.