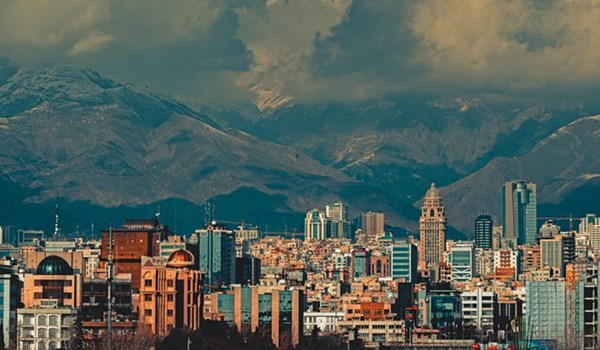 As published on silkroadbriefing.com, Tuesday 14 June, 2022.

The Central Bank of Iran (CBI) has approved the establishment of offshore banks in free trade and industrial zones, according to the Secretary of the Supreme Council of Free and Special Economic Zones Saeed Mohammad, with an Offshore bank already to be established by the Organization of Free Trade-Industrial Zones.

“A consortium of foreign companies has been formed and the list of shareholders has been submitted to the CBI.” he said. He went on to say that Iranian Offshore banks can offer bonds and foreign currency guarantees.

The move is interesting as it in part copies the United States and UK strategy of Offshore bank usage with both countries having significant offshore banking territories. Offshore structures may allow a certain degree of beneficial owner secrecy and can be used for legitimate purposes to structure low-tax financial structures when investing overseas. The implication for Iran is that foreign investors in their Free Trade Zones will be subject to lower tax rates. Iranian Corporate Income Tax (CIT) rate is 25% while VAT on imported goods and services is 5%. Being sited in a Free Trade Zone typically reduces the VAT element to zero (unless the goods subsequently enter mainland Iran) and reduces the CIT to either zero or a minimal base for a set number of years – typically anywhere from 3 to 10 years.

The benefits for foreign investors are the ability to bring in component parts, at no VAT exposure have them consolidated with Iranian components and complete a finished product at lesser costs. Iranian skilled worker wages are about US$240-400 per month, which is lower than China or Russia.

Offshore banks in Free Trade Zones will be able to trade foreign currencies and possibly arrange loans based on goods value held within the zone.

Iran’s International North-South Transportation Corridor (INSTC) is a major trade conduit between East and West and the emerging of Iranian FTZ and the Offshore Banking idea fits in with the development of this transit and services trade. We discussed the growing Russia-India trade corridor via Iran here.

The Iranian plan has regional implications, as the tax incentives will be expected to drive investment to Iranian Free Trade Zones, and especially from major trading partners such as Azerbaijan, Turkey, Russia, the UAE, India, and China. It will allow Iran access to much needed foreign currency (the country is sanctioned and cut off from the SWIFT payment network) and is likely to accelerate payment settlements in regional, non-dollar currencies.

EUROPE: Austria’s rich must be…