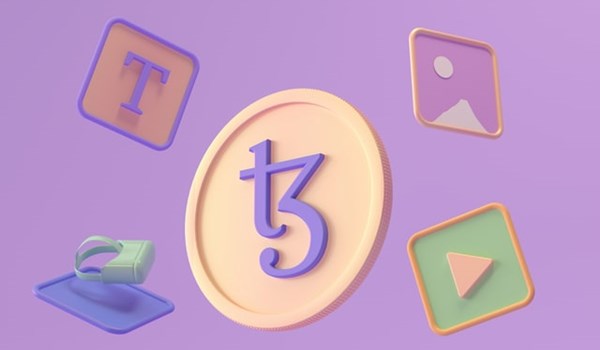 Hong Kong’s Securities and Futures Commission issued a statement for the first time ever saying that some non-fungible tokens that behave like investment products will need to fall under its regulatory oversight.

Non-fungible tokens (NFT) that act like securities or funds have to be regulated, according to a statement by the Securities and Futures Commission (SFC).

"[T]he SFC has recently noted NFTs which cross the boundary between a collectible and a financial asset, for instance, fractionalized or fungible NFTs structured in a form similar to ‘securities', or in particular, interests in a 'collective investment scheme’ (CIS)," the securities regulator said.

"Where an NFT constitutes an interest in a CIS, marketing or distributing it may constitute a 'regulated activity'. Parties carrying on a regulated activity, whether in Hong Kong or targeting Hong Kong investors, require a license from the SFC unless an exemption applies."

But where an NFT does not act like a regulated instrument, the SFC said such digital assets do not fall under its regulatory remit despite still existing risks such as illiquid secondary markets, volatility, opaque pricing, hacking and fraud.

"The majority of NFTs which the SFC has observed are intended to represent a unique copy of an underlying asset such as a digital image, artwork, music or video," the SFC said. "Generally, where an NFT is a genuine digital representation of a collectible, the activities related to it do not fall within the SFC’s regulatory remit."

On cryptocurrencies, the SFC has proposed a regulatory framework that will only allow access to professional investors.

And on stablecoins, the Hong Kong Monetary Authority launched a consultation in January to seek feedback on regulating what it said could become a widely accepted means of payment.

CITIZENSHIP AND RESIDENCY: The…