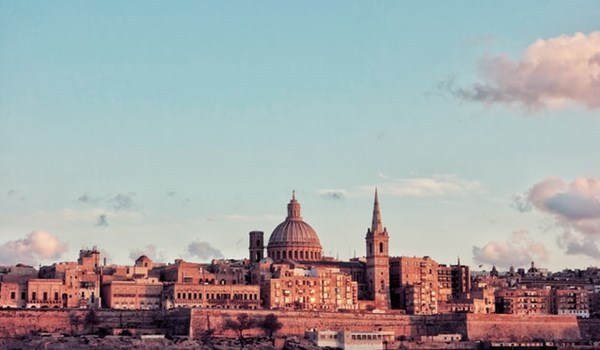 “Millions” have been recovered thanks to the FIAU's efforts to combat tax evasion, the anti-money laundering unit's deputy director Alfred Zammit said on Tuesday.

A total of 703 pieces of intelligence on potential tax evasion were sent by the FIAU to the tax authorities last year, according to the unit’s latest annual report.

During a briefing about the FIAU’s work last year, Zammit said the unit received 7,218 suspicious activity reports last year, an increase of 2,000 compared to 2020.

Corporate service providers, banks, gaming companies and other entities under the FIAU’s remit are all obliged to report suspicious activity by their clients to unit.

"Millions have been recovered from FIAU reports on tax evasion," Zammit said.

The drop compared to 2020 was put down to credit institutions that particular year carrying out an exercise to shed themselves of riskier clients, therefore reporting more suspicious activity uncovered during such reviews.

A total of 74 intelligence reports flagging suspicions of money-laundering by individuals and companies were sent to the police last year.

This was supplemented by 254 further intelligence reports to back up ongoing police investigations.

The FIAU slapped a total of €12.4 million in penalties on entities that failed in their obligations to fight and report suspicions of financial crime.

However, according to the FIAU, only a small fraction of its compliance work results in fines being imposed.

The focus is instead on helping entities improve their systems to detect and report financial crimes.

A flurry of appeal court decisions has seen the fines imposed by the FIAU slashed.

FIAU director Kenneth Farrugia said large fines are levied when systemic breaches of anti money-laundering rules are found during a compliance review carried out by the FIAU.

The fines are imposed to act as a deterrent against such breaches.

A 2019 Moneyval assessment had highlighted how the previously low level of fines imposed by the FIAU, ranging from €2,500 to €40,000, were not considered effective, proportionate and dissuasive when compared to the breaches found.

The dismal assessment of Malta’s anti-money laundering regime by Moneyval had paved the way for the country’s eventual greylisting by the FATF.

Farrugia said the formula used to calculate the amount an entity should be fined had been drawn up based on a review by the European Banking Authority and European Commission.