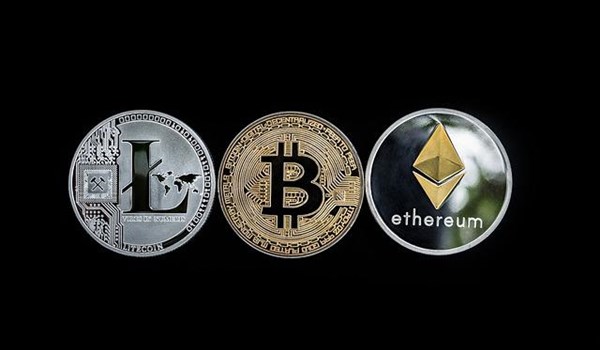 Deputy Prime Minister Heng Swee Keat announced the new approvals in a video recording aired on Wednesday (June 22) at the opening of the Point Zero Forum in Zurich, according to a statement on the Prime Minister's Office website.

Crypto.com said in an emailed statement that it has received in-principle approval from the MAS. The other two firms are Genesis and Sparrow Tech, according to a report in The Straits Times.

The new additions bring the total number of licences and in-principle approvals granted in the past two years to 14. The applicants include stablecoin players, crypto exchanges, and traditional financial institutions.

"Singapore remains keen to work with blockchain and digital asset players," said Heng, who is also Coordinating Minister for Economic Policies. "We are committed to partner innovative and responsible players to grow the Web 3.0 ecosystem and community in Singapore."

Singapore will facilitate live experiments through regulatory sandboxes, including testing the feasibility of decentralised finance, or DeFi, and asset tokenisation, Heng added.

Heng reiterated the stance that cryptocurrencies "prices can be highly volatile and subject to speculative movements, making them unsuitable for retail investment".

Still, the minister noted that the blockchain technology underlying cryptocurrencies could improve the efficiency and cost of cross-border transactions.