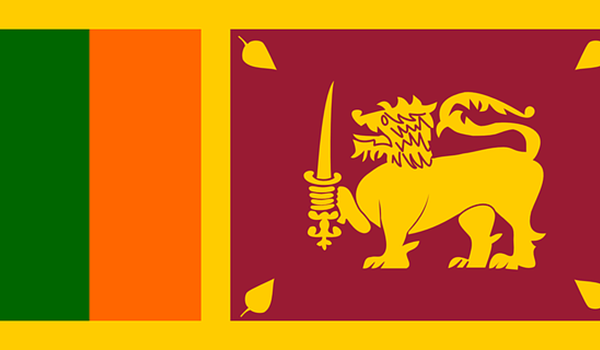 The International Monetary Fund (IMF) said it would have preferred to see the Colombo Port City drafting its tax policy in line with the Global Minimum Tax rate agreed by the Organisation for Economic Co-operation and Development (OECD) last year, where Sri Lanka and three other nations stayed out of being signatories.

The OECD announced to set a minimum global tax to ensure no one country could offer attractive rates of taxes for any individual or corporate or investments than the other, with the aim of harmonising taxation across the world.

The bloc representing mostly economically well off nations in the world agreed to set the global minimum tax rate at 15 percent which would increase the tax expense of the companies operating in low tax regimes such as Switzerland and Ireland and the likes which are considered as tax havens in some respects.

Of the 141 countries engaged in these negotiations, 137 countries became signatories to the outline drafted in October 2021 with the exception of Kenya, Nigeria, Pakistan and Sri Lanka.

At the time, Sri Lanka said they could not support the idea of a global minimum tax because they require to attract investments as the country is still in the very early stages of its economic development.

However, the IMF in its report published last week encouraged Sri Lanka to align with the international tax standards, “to avoid negative perceptions”.

“The creation of a low-tax jurisdiction is likely to draw attention from the international community given a renewed focus on such matters, including in the context of the recently agreed OECD-led Inclusive Framework (which introduces a global minimum tax of 15 percent for large multinational corporations starting 2023),” the IMF Staff report said in reference to the Colombo Port City project.

“It would therefore be important to adhere to international tax and regulatory standards and information exchange agreements established with foreign counterparts, including those guided by OECD’s Common Reporting Standard”, they added.

While this may be in conflict with how the IMF and their economists look at the taxes and tax rates, low tax rates are among crucial determinants for those nations at their early stages of development to attract global wealth in an ethical and a legal fashion.

However, Sri Lanka has to offer much more than low taxes to attract investors as the country is plagued with lack of globally competitive talent, severe dearth in labour, inefficiency and lethargy in the existing labour, stinking politics and bureaucracy and rampant culture of bribery, all of which would not place Sri Lanka in investors’ radar.