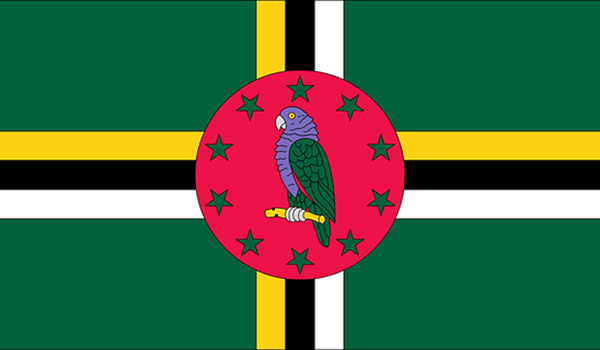 As published on jamaica-gleaner.com, Wednesday 9 March, 2022.

Dominica has suspended applications from Russian and Belarusian nationals for its citizenship by investment, or CBI, programme that caters to large foreign investors.

The small Caribbean island of 72,000 people said its decision stems from Russia’s invasion of Ukraine and the United Nations General Assembly’s condemnation of it.

Dominica was among 141 UN member states that voted last week to condemn Russia, and the coordinator of the CBI Unit, Ambassador Emmanuel Nanton, said that agents of the programme have been informed of the Dominica government’s position.

“In light of the ongoing conflict in Ukraine, the government of Dominica is suspending the process of all new applications from Russians and Belarusians with immediate effect.

“This measure is to safeguard the Dominica community and the integrity of the Dominica Citizenship by Investment Programme,” he added.

In 2020, Prime Minister Roosevelt Skerrit said in an address to Parliament that some 5,814 CBI applications had been approved over three years, and that the programme earned Dominica EC$1.2 billion over that time.

In order to qualify for the CBI, the investment to be made by foreigners is expected to be large enough to positively impact the island’s socio-economic conditions. The approved CBI residents, up to 2020, equated to around eight per cent of the Dominican population.

Last March, Skerrit said that his administration had been utilising the CBI funds to pay off the country’s debt, finance the daily operations, or current expenditure, of the government, and sustain the ongoing projects in the public sector.