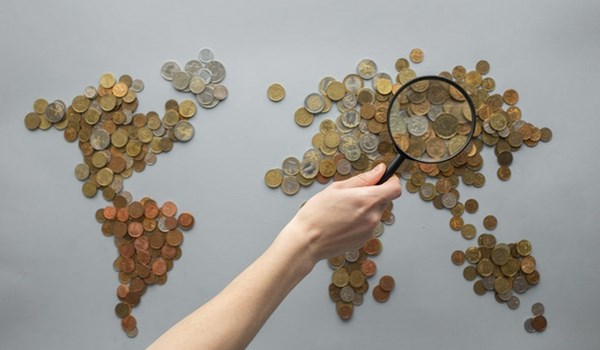 As published on internationalinvestment.net, Wednesday 9 March, 2022.

The first ever Singapore Presidency of FATF will see the sovereign island city-state's senior advisor (International) at the Ministry of Home Affairs T. Raja Kumar appointed on 1 July this year for a two-year fixed term.

At the Financial Action Task Force (FATF) Plenary that ended on 4 March 2022, the Plenary officially selected T. Raja Kumar as its next president, to replace Germany's Dr. Marcus Pleyer.

The FATF is the global money laundering and terrorism financing watchdog which last week put the UAE on its so-called grey list for increased monitoring which International Investment covered with reaction predicting the impact on the region's financial hub.

It is an inter-governmental body established by G7 in 1989 that sets international standards to prevent and combat money laundering, terrorism and proliferation financing. The FATF also evaluates and monitors member jurisdictions to ensure they implement the FATF Standards fully and effectively.

Singapore has been a member of the FATF since 1992, and this will be the first time Singapore is taking on the Presidency, the Monetary Authority of Singapore said in a statement on 7 March.

Raja who is senior advisor (international) at the Ministry of Home Affairs is the current head of Singapore's delegation to the FATF and has served in this capacity since 1 January 2015. He has also been a member of the Steering Group, that provides advice to the FATF President, since July 2018.

MAS further said Raja has rich experience in the areas of policy, regulation and law enforcement, and had served in several key roles including as Deputy Secretary (International and Training) at MHA, Deputy Commissioner (Policy) of the Singapore Police Force, Chief Executive of the Casino Regulatory Authority and Senior Deputy Director of the Commercial Affairs Department.

Minister for Home Affairs and Law, K Shanmugam, said: "Congratulations to Raja for being the first Singaporean to lead the FATF. Raja's capabilities, international experience, and work as a senior public sector leader, operating in a multi-ethnic and multi-cultural environment across a range of disciplines, will come in useful to lead an international organisation such as the FATF."

Minister for Finance, Mr. Lawrence Wong, said: "Singapore strongly supports the outstanding work of the FATF in establishing and implementing global standards to combat money laundering and terrorism financing. Raja has a long history of contributing to the FATF's work.

"I look forward to Raja, as President, bringing together law enforcement authorities, financial sector and other AML/CFT supervisors, as well as private sector stakeholders to achieve effective outcomes. Raja's experience and leadership will enable him to effectively lead the FATF's mission in the years ahead."