GUERNSEY: Companies are not problem, says one tax expert. 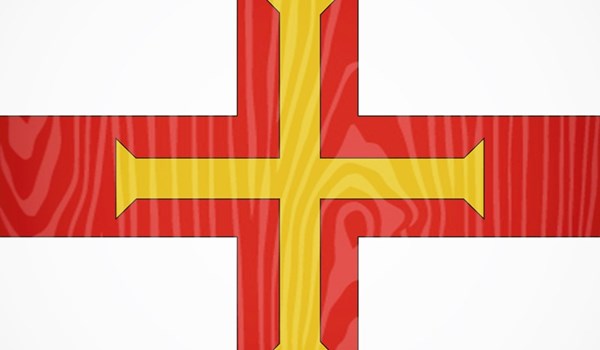 As published on guernseypress.com, Friday 4 March, 2022.

TAX experts are sceptical about the idea that Guernsey should adopt a territorial tax system, and have countered the assertion that zero-10 has failed.

Graham Parrott, who has decades of experience as a tax adviser, queried a narrative that companies were the ‘pariahs’. He said any change to a territorial system would create uncertainty.

‘The presumption that companies have got away with it for years, and that it’s particularly foreign companies that are getting away with it, I think is not helpful to the debate, it’s not very accurate.

‘For us to move towards a territorial system at a time when our realistic close competitors are not – I’m not aware of Jersey and the Isle of Man debating a territorial tax system – to do that now would seem very odd timing.

‘To say that we’ve got to look at corporate tax before we look at anything else, it’s populist, it’s easy to say that “all these companies should be paying their tax, us poor Guerns have to pick up the bill and shouldn’t”.

‘That’s an easy thing to say, but actually I’m not sure it really helps us get anywhere.

‘The reality also is that the world is not a great fan of the territorial tax system anyway, so if you did look at territorial tax, would you bring in something that’s effectively on the way out?’

Former Treasury minister Deputy Charles Parkinson wants to scrap the zero-10 corporate tax regime because he believes it has ‘failed’, and said that companies, especially from overseas, should be paying a ‘fair’ share, before a GST is considered.

The debate is part of the tax review being led by Policy & Resources, with a GST emerging as a potential front-runner option among senior politicians.

Mr Parrott welcomed the debate and the interesting ideas being put forward, but he added that people had to be honest that there was a risk the island could make itself uncompetitive.

‘All taxes are unpopular with the public, that’s the reality, and I don’t think there is a snowball’s chance for GST. You can see already people are reining back, it’s not going to happen, so they have to look at what else can be done.

‘No-one likes it, but other jurisdictions have acknowledged the need for a broader taxation base that includes tax on spending as well as income.

‘But I might as well be saying that the moon is made of blue cheese.’

Tony Mancini, a tax partner at KPMG, said that in the 14 years since the introduction of zero-10, the island had experienced consistent and sustained economic growth, much of it driven by the finance sector.

Last year, the OECD and the G20 agreed a new blueprint for the taxation of multinational businesses, and Mr Mancini said this would transform the international tax landscape for the 136 participating countries.

‘This is the only trend in global corporate taxation that Guernsey, one of those 136 countries, needs to follow if we want to be a responsible and pragmatic member of the global community.’