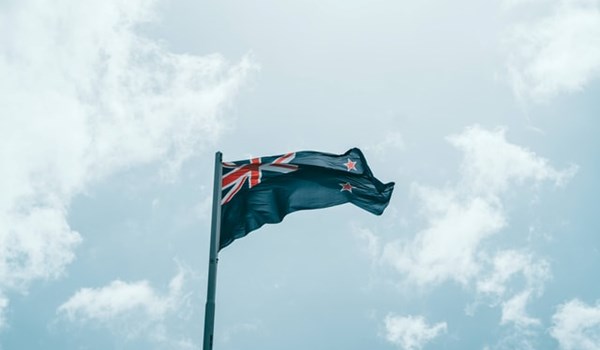 Cabinet has agreed to push for a public beneficial ownership register - effectively pulling back the veil of corporate secrecy and requiring companies to declare who they truly act for - following years of pressure by transparency advocates and multilateral bodies.

MBIE had proposed such a register in 2018, with public consultation taking place that year, before the reform apparently stalled.

But a change of government, two changes of minister, international scandals, a multilateral body earlier this month requiring members - including New Zealand - to implement such a register, and four years later, Commerce Minister David Clark this morning said Cabinet had agreed to introduce legislation by the end of the year.

"The Pandora and Panama papers highlighted some key vulnerabilities which need to be addressed. Frankly, New Zealanders deserve to know who they're doing business with," Clark said in a press release.

Herald reporting last year of the Pandora Papers showed New Zealand corporate entities continue to be used by dubious international figures connected with political corruption and large-scale fraud. In many cases, the ultimate beneficiary of these suspect transactions were only revealed by large-scale leaks with New Zealand registers recording only company service providers or anonymous trusts.

Clark stressed the register of beneficial ownership would be public, in order to ensure New Zealand businesses knew who they were transacting with. "The companies office will be able to confidently link individuals with all entities they are associated with, and this will be publicly available," he said.

The push for the register is part of a suite of planned company law reforms announced this morning by Clark, including allocating individuals on corporate registers a unique identification number to confirm - and avoid mistaken - identity, and allowing individuals to list an address for service listed on public registers instead of a residential address.

"The changes Cabinet has agreed to strike a balance between maintaining the ease of doing business, and protecting New Zealanders from illegal activities," Clark said.

Trust providers and company directors have long pushed privacy and safety concerns in opposing public registrations, and government proposals to allow addresses for legal service rather than residential addresses will help assuage some of these concerns.

"I know that many directors have expressed concern about their home address being visible to all. Under the proposed changes, directors can apply to have a service address displayed on the Companies Register instead of their residential address," Clark said.

"It's quick and simple to establish a company or a limited partnership in New Zealand, which is great for doing business, but it also opens the door for criminals to take advantage. When searching the Companies Register, it can be difficult to see the complete picture of a company's ownership structure. The new measures will make it a requirement to provide accurate information about who the 'beneficial owner' is."

Clark said the move would hinder those who sought to use New Zealand as a venue for money-laundering, tax evasion or financing terrorism, and would "also help bring us in line with other jurisdictions".