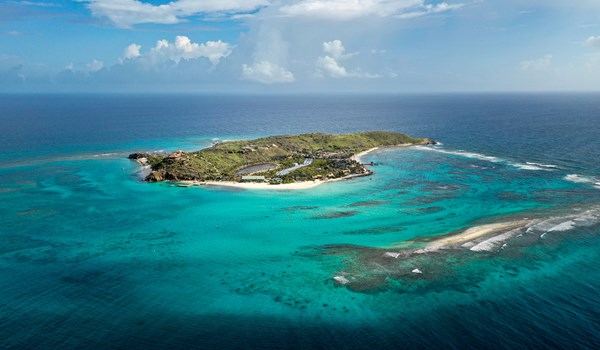 Former legislator, Myron Walwyn, has said it will no longer be business as usual regarding how government conducts itself now that the Commission of Inquiry (COI) report has been released and its recommendations made public.

One of the overarching recommendations arising from the COI report is for the United Kingdom (UK) to exert direct rule over the territory for at least two years. And in response, the territory’s leaders compromised and arrive at a government of national unity, inserting members of the former parliamentary opposition into Cabinet.

But while Walwyn did not take a position on that COI recommendation in a recent Facebook missive. He insisted that there is a shared responsibility in how the BVI arrived at the current quandary to which he alluded.

Walwyn said he welcomed the opportunity to improve and shore-up governmental systems and organisations but argued that the COI’s recommendations will significantly change how government interacts with its citizens and the business community.

“We must all take responsibility for failing to adequately improve our antiquated governmental systems,” Walwyn said in his post.

“While I did my best during my tenure as an elected official, I accept some responsibility, and in so doing. I sincerely apologise for not doing more to agitate for sufficient change in this regard.”

The former legislator lauded efforts by leaders in arriving at a unity government and praised their ‘hard but necessary decisions’ which he hoped were acceptable first steps in the preservation of the BVI’s ‘proud history of self-governance.

Walwyn said he vowed to support any effort aimed at bringing resolve and modernisation to systems of governance in the BVI.

In the meantime, Walwyn called many of the COI’s recommendations ‘very instructive’; arguing they will serve the territory well once implemented.

Walwyn also stated that he was “very understanding” of the highlighted scepticism for the BVI’s long-standing petty-contract structure but even though well-intended, he agreed it was an area that would benefit from these recommendations.

“Additionally,” the former Education Minister said, “I strongly support a full and complete investigation into any government project that could have been better executed, including the construction of the ESHS wall.”

“Ultimately,” he added, “I’m relieved to see same referenced, recommending that the matter be completed.” Walwyn said he remained committed to assisting in any way to ensure a prompt conclusion to the wall investigation.

And according to Walwyn, it should not be understated that the BVI’s systems of governance prior to the COI, reflect the ingrained spirit of what it means to be a close-knitted community.

He said this was admirable, but called for an ‘advance to the next level of governing’, where good governance as a core value prevailed as the daily mission and vision.