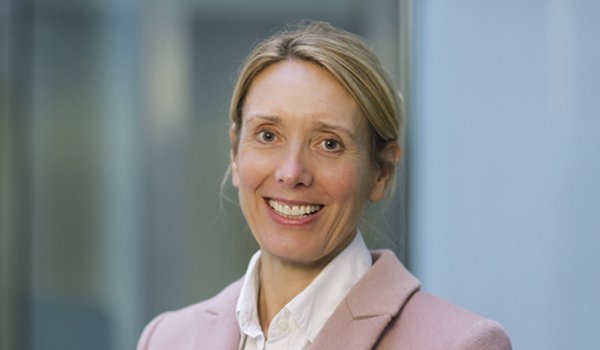 The bonds were listed on the Official List of The International Stock Exchange on Friday 6 May, with Carey Olsen Corporate Finance Limited acting as listing agent for the States of Jersey.

Kate said: "Having previously acted for the States of Jersey on its debut bond issuance in 2014 and its first revolving credit facility in 2020, we were delighted to be able to support the island's government on its latest bond issuance. The strong interest from investors demonstrates the high regard in which Jersey's economy is held."