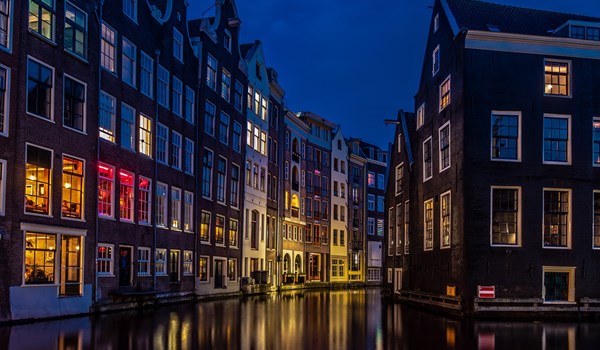 The Netherlands has become the first government to closely align its green bond framework with the European Union's sustainable investment rulebook, the Dutch State Treasury Agency said on Tuesday.

The changes make the Dutch green bond framework fully compliant with the EU taxonomy, a system of classifying which parts of the economy can count as green investments, where potential Dutch expenditures correspond to the activities the EU rulebook covers, the debt office said.

"As a sovereign we have a large size so I think we are clearing the path for other issuers by demonstrating how things can be done," said Eric Ligthart, project leader for green bonds at the DSTA.

Spending on wind power studies, flood risk management, water management levels, and water quality included in the Dutch framework are either not directly addressed by the EU rules or cover areas not included yet, Sustainalytics, which evaluated the Dutch green bond framework, noted.

The European Union itself, which will raise up to 250 billion euros in green bonds to back its coronavirus recovery fund, has also aligned some parts of its framework with the taxonomy.

"Most of our work was in demonstrating that (do no significant harm) criteria were met," Lightart said, referring to the requirement that activities meeting one objective don't come at the expense of other objectives.

After its first issuance in 2019, the Netherlands has raised 10.4 billion euros from its green bond, which matures in 2040, according to Refinitiv data.

It will re-open that bond on June 14 to raise another 4 to 5 billion euros, the country's debt office said.

That will probably be the only issuance this year, its acting head Martin Heerma told Reuters, adding he was "confident" the country would look at issuing a new green bond in 2023 or 2024.