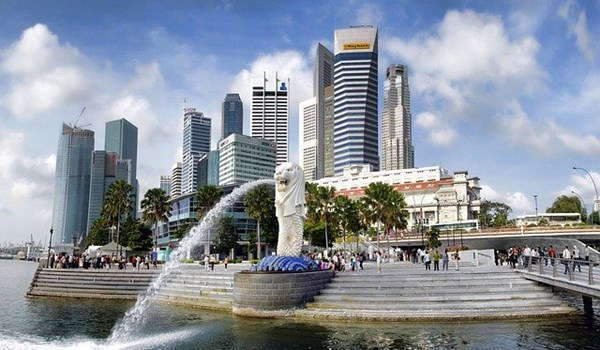 Hong Kong’s wealthiest tycoon Li Ka-shing is reportedly expanding his family office to Singapore, in yet another example of the ongoing wave of billionaires establishing a presence in the city-state.

Li Ka-shing’s Horizons Venture is opening a Singapore office, according to a «Bloomberg» report, with plans to have as many as ten staff based in the city-state.

This includes senior investment manager Jacky Li who will be focused on deal execution and portfolio curator Jeffery Ho.

In recent years, Singapore has been a popular target for family offices to set up a regional hub while Hong Kong faces pressure from its controversial national security law and strict Covid-related restrictions.

But according to Horizon Ventures, its decision to set up a presence in Singapore was not driven by these push factors in Hong Kong but rather pull factors in the city-state, such as advantages as a regional hub for investors and expansion.

"We have about 23 investments across the region and operating out of this hub actually becomes pretty important because everyone is here. Building a hub out of Singapore and helping our companies create and identify strategic opportunities and partnerships into the Southeast Asian region makes total sense," said Chris Liu, an Adelaide-based portfolio curator for Horizons Ventures.

The new office follows one year after Horizons Ventures said it would ramp up deals in the region and support portfolio companies seeking to expand outside of Asia.

According to Liu, more than $100 million has been deployed across its Australia investments and he expects a similar, if not higher, amount in Southeast Asia.

"Connecting into this region, it makes more sense to be in Singapore than Hong Kong. A lot of our co-investors are in this part of the world rather than in the greater China region," he added.