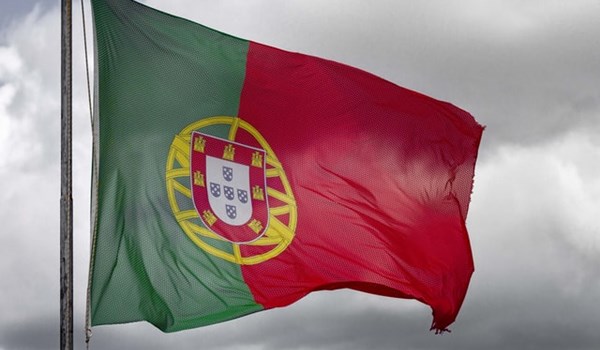 As published on greekguru.net, Thursday 3 November, 2022.

Portugal is looking into doing away with its Golden Visa, according to Prime Minister Antonio Costa, a program heavily criticised for sending house prices and rents up.

The European Commission has called for the end of such national schemes though many countries, including Greece, continue to offer them.

In Portugal, it has attracted 6.5 billion euros in investment by foreigners, mainly from China, Brazil and South Africa, with the bulk of the money going into real estate. Rules have changed this year to redirect investments from a red-hot property market in big cities to depopulated areas.

Speaking at Lisbon’s Web Summit, Europe’s largest tech event, Costa said several visa schemes offered by Portugal were currently being re-evaluated and the golden visa was one of them, Reuters reports.

“(It) probably has already fulfilled the role it had to fulfil and, at this moment, is no longer justified to keep it”, Costa told reporters.

An official decision would be announced when the evaluation is completed, he said.

Costa said Portugal wanted to continue to be attractive, with one example being its recent law, enacted on Monday, that created the so-called digital nomads visa. It gives foreigners with high monthly income from remote work to live and work from Portugal for a year.

The European Commission has called on EU governments to end national programmes to sell citizenship to investors, which the bloc has long considered a security risk.

In September, Greece also announced changes to its Golden Visa scheme in a bid to help ease the country’s severe housing shortage.

Investors will have to double the amount of money needed to qualify for the five-year residency visa offered in Greece. The amount has risen to 500,000 euros from 250,000 euros previously.