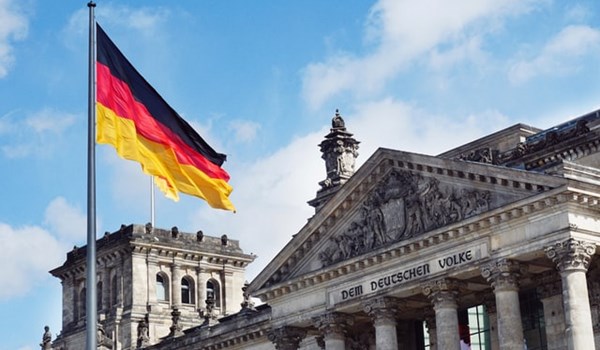 German industry has called for a postponement of the introduction of a global minimum corporate tax for at least a year to 2025 to give companies more time to prepare for the current crisis, Reuters reported, citing a document from industry association BDI.

"The ambitious timetable of applying the minimum tax as early as 2024 is not realistic against the background of the enormous complexity of the associated new regulations," BDI said.

The biggest overhaul of international tax rules in a generation, which nearly 140 countries agreed to last year, is aimed at better accommodating the emergence of big digital companies like Apple and Amazon, which can lock in profits in low-tax countries.

The Organization for Economic Cooperation and Development (OECD), which oversees the global minimum tax, said in July that the new rules should take effect in 2024.

BDI said implementing the new rules and preparing IT processes would be very time-consuming and resource-intensive for companies, requiring a simplified process, transitional measures and a delay until at least 2025.

BDI also rejected the idea that Germany could introduce a minimum tax without legislation in the European Union.

The governments of the five largest EU economies, including Germany, said last month that they would introduce new tax rules next year by "any possible legal means" if Hungary did not end its objection at EU level.

The BDI said it would hurt the competitiveness of the German economy by imposing costs on German parent companies if this was done alone.