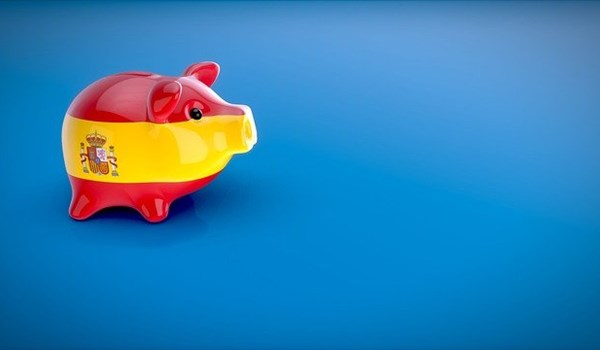 As published on international-adviser.com, Monday 21 November, 2022.

The Spanish government is gearing up to introduce an ‘impuesto de solidaridad a las grandes fortunas‘ or solidarity tax which will be applied to a person’s net worth on top of the existing wealth tax.

It will be rolled out at a national level rather than devolving it to the different regions to stop the autonomous communities from changing the tax rates or introducing additional allowances.

For instance, the region of Andalucía recently scrapped the existing wealth tax.

The solidarity tax is supposed to be temporary and will apply for two years after it comes into force.

It will be levied on 31 December each year, meaning that if passed soon it could come into effect as early as 31 December 2022. If not, it will begin from the end of 2023.

The draft legislation states that a taxpayer’s total combined individual income tax, wealth tax and solidarity tax should not exceed 60% of their taxable income, but they will need to pay at least 20% of the solidarity tax, explained Nicole Booth, UK and international tax director at De Giorgio Wealth Management.

If an individual owes both wealth and solidarity taxes, then the liability under the wealth tax is credited against the solidarity tax for that year.

Additionally, overseas wealth taxes paid on the same assets can be deducted.

Any individual not resident in Spain or in an EU or EEA country will be legally required to appoint a fiscal representative to file the relevant returns.

International law firm Garrigues added that there are also changes to the treatment of assets held by non-resident taxpayers.

If they have securities representing “holdings in the equity of entities” that are not traded on organised markets and with at least 50% of those assets consisting of Spanish real estate, the assets “will be deemed to be located in Spain”, the law firm explained.