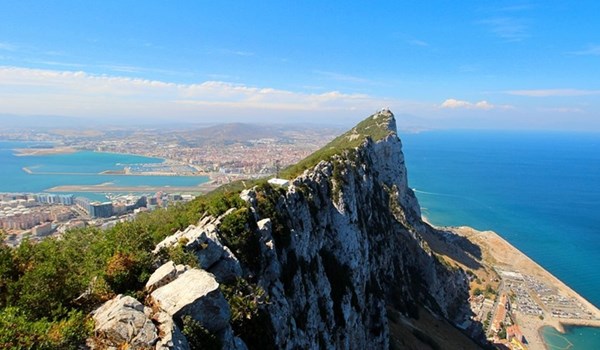 As published on transferpricingnews.com, Thursday 3 November, 2022.

The European Commission has extended the scope of its ongoing in-depth inquiry into Gibraltar’s corporate tax regime to reassess the compatibility with State aid rules of a 2012 tax ruling granted to MJN Holdings Gibraltar Limited.

In December 2018, the Commission found that Gibraltar’s corporate tax exemption regime for interest and royalties, as well as five tax rulings were illegal under EU State aid rules.

Following the partial annulment, the Commission has decided to extend the scope of its original investigation to specify further the measure in favour of MJN GibCo, in line with the Court’s indications, and reassess the information submitted by the UK in relation to MJN GibCo 2012 tax ruling.

The 2012 tax ruling exempted MJN GibCo from income taxation on the royalties received from a Dutch limited partnership, of which MJN GibCo was the main shareholder. Whereas royalties were not taxable in Gibraltar in 2012, the ruling in favour of MJN GibCo continued to apply and exempt royalties after a 2013 legislative amendment that brought such income within the scope of taxation in Gibraltar as from January 2014.

“The extension of the in-depth investigation gives Gibraltar as well as all interested third parties an opportunity to submit comments on the measures subject to the extension. It does not prejudge the outcome of the investigation,” the Commission said.