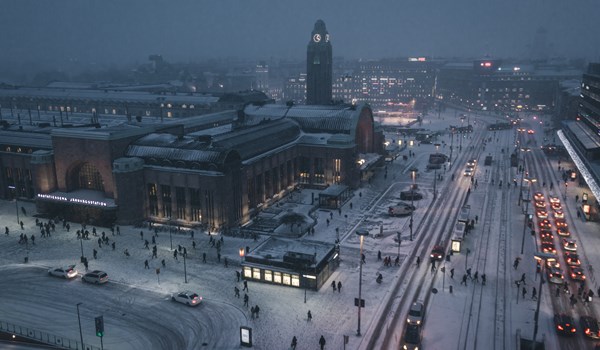 With six months to go before the elections, the government’s exit tax proposal which could apply to non-Finnish residents who leave the country is facing strong political headwinds.

According to the government’s proposal in August 2022, The exit tax would subject individuals with significant non-real estate assets to a capital gains tax on the increased value of their assets when moving away from Finland. The exit tax would apply to any individual who has been tax resident in Finland under a tax treaty or domestic law for at least four years during the previous ten.

However, the tax proposal is facing strong opposition from many angles.

The start-up community has warned that it might scare away potential experts from abroad, while the Finnish Council of Regulatory Impact Analysis stated that its aims are not clearly formulated and that ”political steering” has made it difficult to evaluate other measures.

Tax authorities, according to whom yearly revenues would be around €70 million, are ready to postpone the tax.

Even the Finance Ministry has been critical towards the tax and Finance Minister Annika Saarikko has made it clear that the proposal should be ditched. Prime Minister Sanna Marin, however, remains determined to proceed with what’s been agreed on and put the tax into use from the beginning of next year.

Marin has received support from the Chair of the Left Alliance Li Andersson. On Tuesday, Andersson in her tweet called Finland ”an interesting case”, since Denmark, Norway, the Netherlands, France, Spain, Canada and the US all have such a tax in use.

The Chair of the National Coalition Party Petteri Orpo replied that the exit tax will be abolished if his party gains a government seat.

On Wednesday, media sources said that the fate of the tax will be decided in the ”shadow cabinet” consisting of members from the five-party cabinet, though negotiations are expected to be difficult.