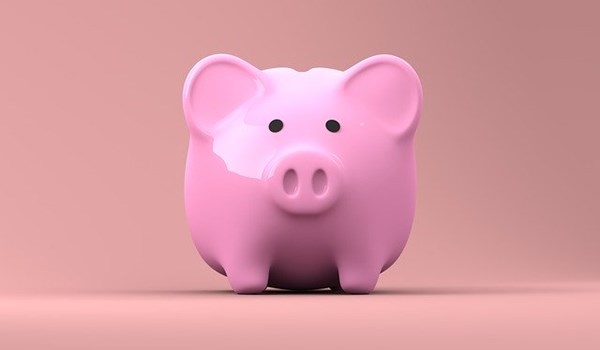 The geopolitical fallout between western nations and Russia continues to impact the financial sector, this time with HSBC suspending certain services for Russian customers in Hong Kong.

HSBC suspended retail investment services for Russian nationals and residents who are clients in Hong Kong, according to an SCMP report citing a letter from the bank. An exception applies for those who also hold residency rights or are a nationals of a European Union member state.

"In order to meet our obligations under the EU regulation concerning restrictive measures in view of Russia’s actions destabilizing the situation in Ukraine, with effect from 25 April 2022 we are unable to permit you to use your investment account to make any purchases or advisory service to make any purchases, although you may sell and continue to hold investment product," said the letter which was issued in June.

In response, an HSBC spokesperson said the bank was required to comply with regulations imposed by a number of jurisdictions related to Russia and added that it would work closely with affected customers to facilitate a smooth transition.

The latest move by HSBC marks yet another incident that has found Hong Kong in the crossfires of geopolitical tensions between western nations and Russia, which is also a strategic ally of China. Earlier this month, th city attracted unwanted attention from the US State Department after a 142-meter megayacht owned by Russian oligarch and steel billionaire Alexei Mordashov was spotted in local waters.

While the Hong Kong Monetary Authority had previously said that financial institutions in the city were not obliged to comply with unilateral sanctions imposed by foreign governments, global banks are expected to tread carefully in order to avoid risks to their businesses in western markets.