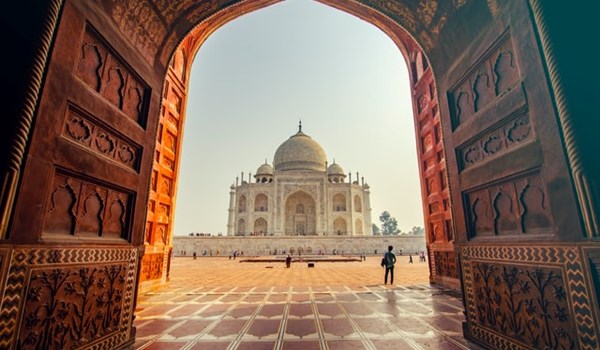 As published on devdiscourse.com, Thursday 13 October, 2022.

Participating in the G20 Finance Ministers and Central Bank Governors meeting here on the sidelines of the annual meetings of the IMF and the World Bank, Sitharaman intervened on a number of critical issues, including infrastructure, investments and international taxation.

On scaling up sustainable and digital infrastructure investments, she highlighted the need to leverage private sector participation. She also spoke on mobilising finance at sub-national level for inclusive and quality infrastructure.

The last session of the ongoing G20 meeting saw discussions on the progress made on the agenda of international taxation during this year.

On the two-pillar solution, the finance minister called for participative engagement of all jurisdictions in negotiations and prioritising capacity building. She also said that international tax rules should be simple, administrable and generate meaningful revenue in developing countries.

Sitharaman also called for an effective tax reporting regime and information exchange between jurisdictions for crypto assets to combat offshore tax evasion, according to a series of tweets by the Ministry of Finance.