ANTIGUA AND BARBUDA: Gov’t confident it can successfully lobby EU on threat to stifle CIPs. 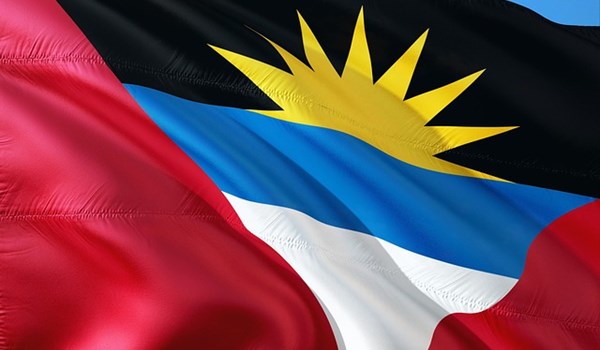 As published on antiguaobserver.com, Thursday 8 September, 2022.

The government says it is confident that it can successfully lobby the European Union (EU) over threats to clamp down on Citizenship by Investment Programmes (CIPs) due to security and other risks.

Antigua and Barbuda is among nearly one dozen countries globally that offer the programmes, with Dominica, Grenada, St Lucia, and St Kitts and Nevis rounding out those in the Caribbean, in addition to others like Austria, Egypt and Turkey.

However, all the programmes in those countries can now be considered ‘at-risk’, as the European Parliament – one of the legislative arms of the EU – appears to be adamant that third parties should not have such comfortable access to the borders of its member states, especially by way of ‘friendly’ countries that benefit from visa-free travel to said member states.

That, of course, is the founding principle of the CIPs – wealthy foreign nationals ‘buying’ the citizenship of countries like Antigua and Barbuda through significant investment, to gain hassle-free access to certain European and other countries (all the Caribbean countries that operate CIPs benefit from visa-free access to Europe’s coveted Schengen Area).

Without these programmes, many foreign nationals would either find it increasingly difficult or simply be unable to travel to or do business in these territories, as their home countries do not have unfettered access for one reason or the other.

The Pacific Island nation of Vanuatu has already faced the ‘wrath’ of the EU over similar concerns, when the European Council – the other legislative arm of the EU – partially suspended the visa waiver agreement with the country, “due to the risks posed by its investor citizenship schemes (‘golden passport’ schemes)”.

In response to the concerns from Europe, the Antigua and Barbuda government suggested that a regulatory body be established to allay those fears, joining with the other Caribbean states that depend on the CIPs for economic growth.

Chief of Staff in the Office of the Prime Minister, Lionel Hurst, noted yesterday that the viability of such a body will require proper collaboration among the Caribbean countries who face the same fate.

But more importantly, he stated – when asked what the government would decide if it were told to either end the programme or lose access to the EU countries – confidently, that the government should be able to lobby the EU to prevent the situation escalating to that point.

“First, let me tell you, Vanuatu is not Antigua and Barbuda. The Vanuatu programme has far more loosely-regulated stipulations regarding due diligence and the people to whom it issues its passports.

“I believe that the Europeans have taken this into account and may have had certain warnings issued to them before the [suspension] of the visa waiver agreement which may have been in place,” Hurst said.

According to the European Council, a visa waiver agreement has applied between the EU and Vanuatu since 2015, and “the suspension concerns only citizens of Vanuatu holding ordinary passports issued since 25 May 2015, when these Vanuatu investment citizenship schemes entered into force”.

CITIZENSHIP AND RESIDENCY: US…