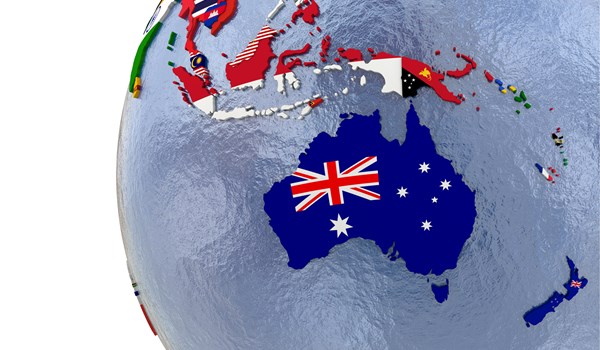 As published on perthnow.com.au, Thursday 29 September, 2022.

Global economies should not give up on corporate tax despite the challenges of collecting taxes from large multinationals skilled at exploiting tax havens.

The assistant minister for competition says nations should remain focused on multinational tax avoidance despite some calls to abolish corporate tax entirely.

Andrew Leigh told an Organisation for Economic Co-operation and Development forum Australia leans more heavily on corporate tax than many other developed nations and it's essential multinationals pay their fair share.

"Since company taxes comprise 19 per cent of Australia's revenue base, to accept the accounting tricks and dodgy behaviour that multinational firms engage in would have a massive impact on Australia."

He said nations were losing as much as $600 billion a year to tax havens, which are jurisdictions that charge little or no corporate tax.

Dr Leigh challenged the notion floated by some US-based academics that corporate tax should be scrapped entirely because avoidance tactics had become so widespread.

"It threatens to disturb the economic equilibrium of our society when our wealthiest companies refuse to pay their share," he said.

Ahead of the election, Labor backed the OECD's plan to install a 15 per cent minimum tax on multinationals and a handful of other measures to tackle multinational tax avoidance.

The measures are expected to raise $1.89 billion over the next four years.

The treasurer has called for a "national conversation" about how the government's finances are managed but says multinational tax avoidance is the only tax reform on the agenda at present.