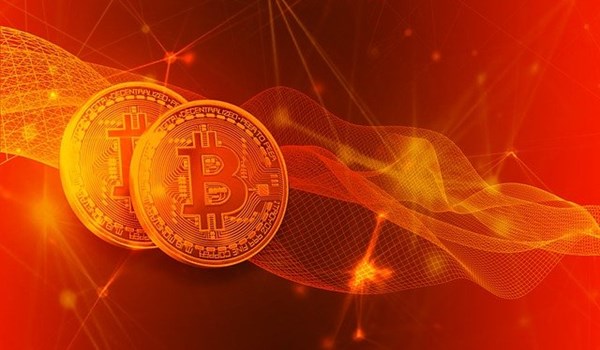 As published on financialexpress.com, Monday 5 September, 2022.

According to reports, the Bank of Russia, the nation’s central bank, has acknowledged that given the geopolitical climate at the moment, cross-border crypto transfers are unavoidable, as reported by Cointelegraph.

According to TASS, a local news outlet, the Russian central bank has changed its mind about how to regulate cryptocurrency and has decided to work with the finance ministry to legitimise it for international payments.

According to reports, deputy finance minister Alexei Moiseev stated that the Bank of Russia and the finance ministry anticipate legalising cross-border cryptocurrency payments soon. The need for local cryptocurrency services in Russia was emphasised by Moiseev, who pointed out that many Russians use international sites to create cryptocurrency wallets. This must be done in Russia, the official said, engaging organisations under the central bank’s supervision who are required to adhere to Know Your Customer and anti-money laundering regulations, Cointelegraph noted.

Legislators in Russia have long been against the concept of accepting cryptocurrency as payment. A significant crypto regulation called “On Digital Financial Assets” was approved by Russia in 2020, outlawing the usage of cryptocurrencies like Bitcoin (BTC) as payment methods. Since the Russian ruble is the only form of legal tender in the nation, the Bank of Russia has been wary of the idea of cryptocurrency payments.

In Russia, the concept of using cryptocurrencies as a form of payment first emerged in late 2021. Then, Russian President Vladimir Putin remarked that using cryptocurrency for the trading of energy resources like oil and gas was “still premature.” Following Russia’s invasion of Ukraine, the situation appears to have shifted as a result of economic penalties from the West. Elvira Nabiullina, the governor of the Bank of Russia, later suggested that cryptocurrency can be used for cross-border payments but only if cryptocurrency does not enter Russia’s domestic financial system. In May, the Minister of Industry and Trade declared that Russia would legalise crypto payments “sooner or later.”